The upcoming crossover is set to reach showrooms on August 5 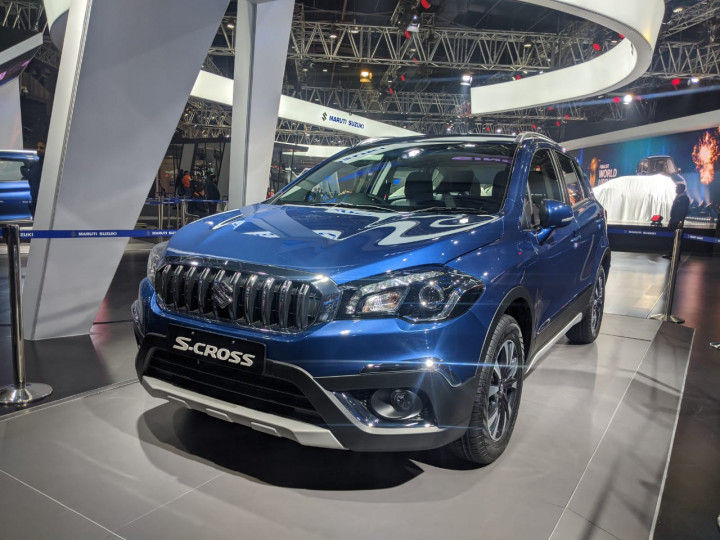 More details of the petrol-powered Maruti Suzuki S-Cross have been revealed ahead of its August 5 launch. Bookings are underway for a token amount of Rs 11,000 and we already know that it'll be offered in two transmission options, including an automatic for the first time. Now, the variants and colour options of the upcoming crossover have been officially revealed.

The petrol-powered S-Cross will be offered in four variants: Sigma, Delta, Zeta and Alpha. While the manual gearbox will be offered on all four variants, the automatic transmission will be limited to the top three. We hope Maruti offers the Smart Hybrid system on all variants.

Most of you know that the S-Cross will be powered by a 1.5-litre petrol engine. But here’s a quick brush up: This unit develops 105PS of power and 138Nm of torque and will be offered with a 4-speed automatic transmission, a first for the S-Cross. Manual variants will use a 5-speed unit. Both variants are likely to be paired with a mild hybrid system for torque boost and start-stop functionality.