Maruti Suzuki S-Cross Facelift: All You Need To Know

With the official launch of Maruti's flagship just weeks away, here's all the important information about the updated crossover 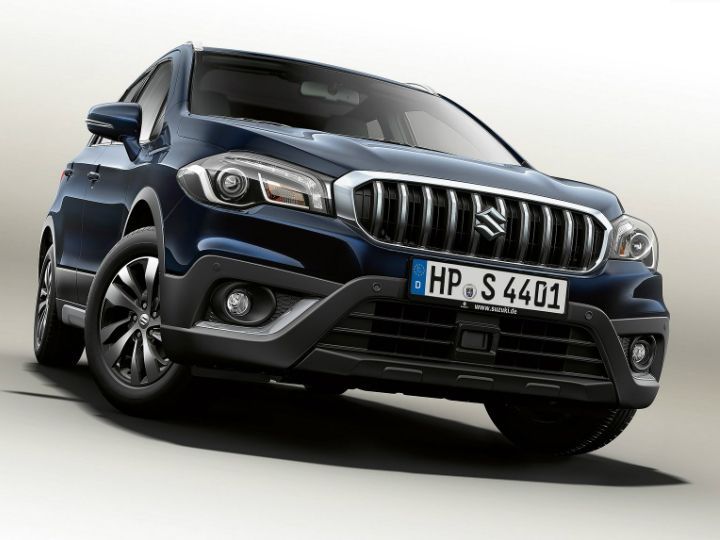 The Maruti Suzuki S-Cross was the company's umpteenth attempt at growing into a player in the premium category and it has met with limited success. Rather than accept defeat, the company is giving the S-Cross a facelift, adding new equipment and making some drastic changes to make it more attractive. Here are all the changes:

While it was overall more fun, customers looking to use the S-Cross in the city found the turbo-lag and relatively poor city mileage as deal breakers. The majority of S-Cross customers found the S-Cross 1.6 too expensive too, forcing Maruti to offer the engine only with the top-of-the-line Alpha variant.

The 1.6-litre engine also reduced the profit margins for Maruti as it imported the engine directly from Fiat Italy than assemble it here like the 1.3-litre engine. All these reasons have combined to force Maruti to not offer the 1.6-litre engine in the S-Cross facelift.

The only powertrain in the S-Cross facelift, the 1.3-litre DDiS 200, will be offered with Maruti's SHVS mild-hybrid system. While this does not offer any financial incentives, it does improve the claimed mileage of the car. The new S-Cross will have an official mileage of 25.1kmpl as compared to the earlier 23.65kmpl.

While the silhouette is no different, the front and rear of the crossover have received significant changes. The highlights are the new chrome grille, new headlamps, new hood, new front bumper and new taillights.

Up front, the new headlamps encompass LED projectors instead of HID projectors. It also gets LED DRLs now, the pre-facelift car only had LED guide lights. The LEDs will be only available on the top-of-the-line Alpha variant.

At the side, the alloy wheel design is all new and are shod with fatter 215mm section tyres rather than the current 205mm-section tyres.

At the rear too, the taillights are now almost entirely made up of LEDs.

The S-Cross facelift will be offered in the Nexa-signature 'Stargaze Blue/Nexa Blue' instead of the 'Urban Blue' paint available now.

We will be driving the new S-Cross on the 27th and 28th of this month, look out for our first drive review.