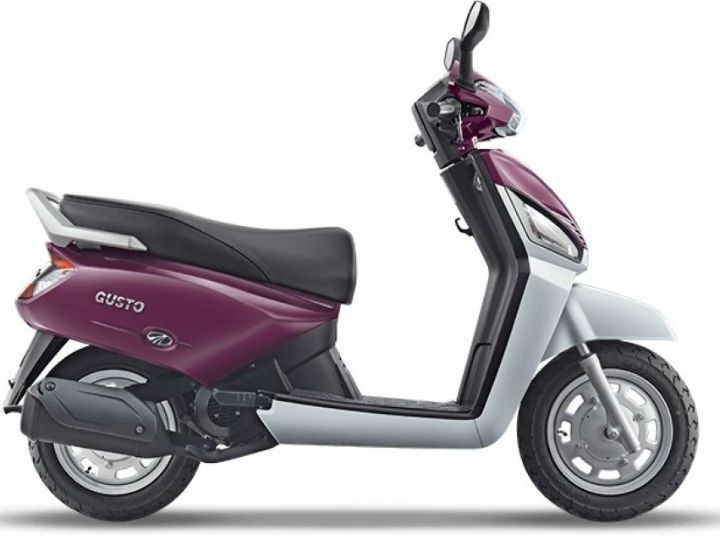 Mahindra Two Wheelers has launched a Special Edition of its 110cc scooter Gusto just ahead of the festive season.

Called the Mahindra Gusto Special Edition, which is now offered in dual tone paint scheme in the VX trim, the scooter will be offered in two special edition colours – Silver Magenta and Ice Cool Red. However, there are no mechanical or functional changes to the scooter.

The Mahindra Gusto Special Edition is powered by the same engine as the Gusto’s – a four-stroke 110cc, air-cooled, single cylinder engine with peak power output of 8PS and 8.5Nm of maximum torque.