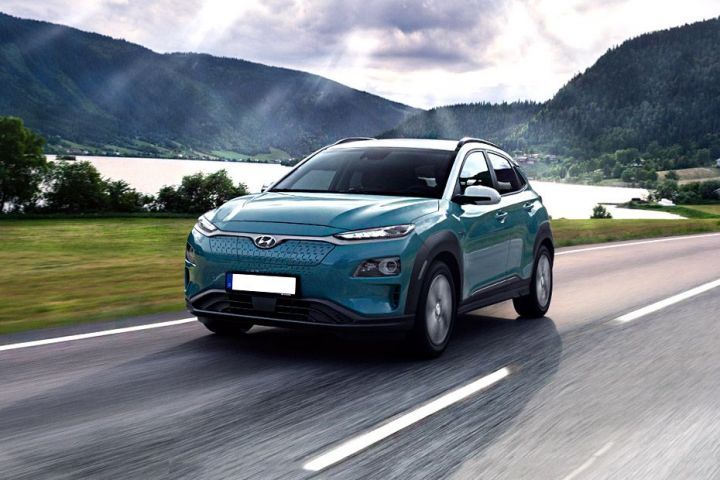 UPDATE: Hyundai has finally launched the Kona Electric in India and unlike expected earlier, it gets the 39.2kWh version here. Check out all the details including the feature list and prices here.

India is all set to get its first-ever long-range EV in the form of the Hyundai Kona Electric. With its launch slated for tomorrow, July 9, the carmaker will usher in a new era of electric mobility in the country. Not only will it come loaded with a plethora of features, but will also tackle the biggest issue faced by EVs till now -- range anxiety. The Kona Electric is set to disrupt the Indian car market and here is how.

Internationally, the Kona Electric can be had in 39kWh and 64kWh versions. The 39kWh battery pack variant puts out 136PS and 395Nm of peak torque and does 289km on a single charge (WLTP). Meanwhile, the bigger 64kWh version is good for 204PS/395Nm and has a claimed range of 452km (ARAI certified). And this is the version that’s expected to make its way here.

The Kona Electric can be charged from 0-80 percent in 54 minutes via a fast charger which Hyundai plans to offer at select dealerships. The AC home charger offered to buyers can juice it up in around 10 hours.

The Hyundai Kona Electric follows the distinctive design language. At the front, the Kona EV gets a split LED headlight setup and a cascading grille without any vents. Its profile is dominated by 5-spoke alloy wheels and tough looking wheel arches with black cladding. A sharp crease starts from the front door and flows cleanly to the tail lamps. The tail lamps get a split design just like the headlamps.

The Kona EV is expected to slot in between the Creta and Tucson in the carmaker’s portfolio. While it is wider than its siblings, it does fall short in other parameters compared to its stable mates. Here’s a table comparing the dimensions of the three cars:

Just like other Hyundais, the Kona EV is expected to be loaded to the brim with features. Expected features on the Kona EV include an 8-inch touchscreen infotainment system, Apple CarPlay and Android Auto, dual-zone climate control, satellite navigation, 8-speaker KRELL premium audio system with a subwoofer, sunroof and more. It is also expected to get the Blue Link connected-car tech as seen in the Venue.

The Hyundai Kona Electric will be available in 16 select cities through specialised dealerships at launch. The number is expected to increase soon after that. It must also be mentioned that Hyundai has already dispatched 25 units of the Kona Electric ahead of its launch.

The first all-electric offering from Hyundai is expected to be priced around the Rs 25 lakh mark. But with the government bringing in measures to boost EV sales, owning the Kona Electric might get more affordable. The Kona EV will rival the MG eZS that’s slated to launch here in December.

What do you think of the Hyundai Kona EV? Considering that it’s a long-range EV, would you pick it over standard internal combustion engine-equipped vehicles? Let us know in the comments below.