The upcoming 800MT is likely to make its debut this September 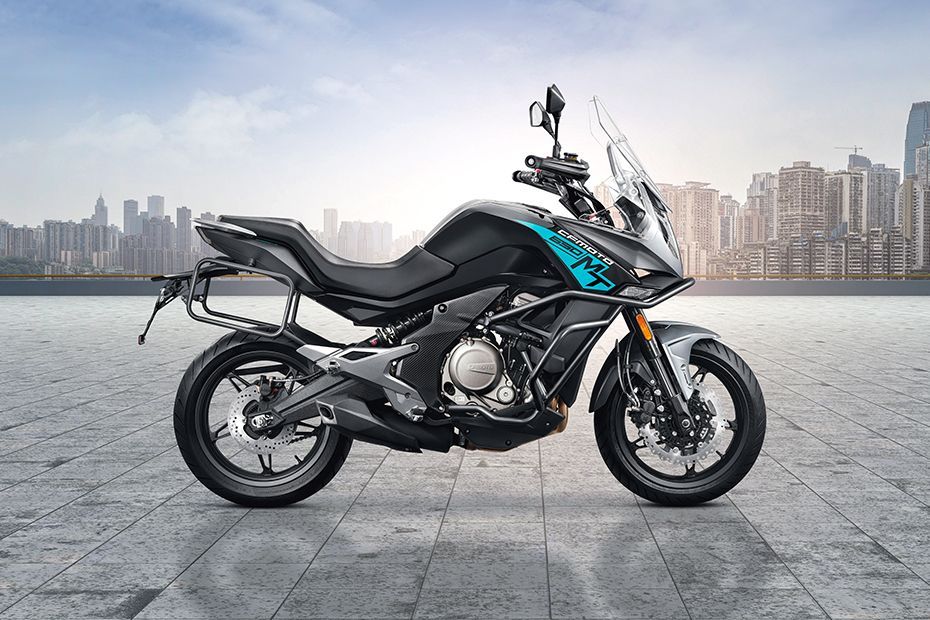 It is no big secret that CFMoto has been planning an adventure motorcycle for quite some time now. And now the test mule of the new 800cc ADV has been spotted for the first time. If we go by CFMoto’s nomenclature, it could be named the ‘800MT.’

On the design front, the new adventure motorcycle looks similar to the current 650MT. So there’s a huge windscreen, a massive fuel tank and a fairly upright riding position. This is still a test model, so we can expect the final production-spec motorcycle to look a bit different. Being a top-end adventure motorcycle in CFMoto’s lineup, we can expect some additional features over the 650MT. For instance, it could get a new fully digital instrument cluster with different riding modes.

CFMoto and KTM are already working closely on several projects for the Asian market, so it shouldn’t come as a surprise that the engine here is the same as the 790 Adventure’s. While this motor makes 94PS in the 790 Adventure, we believe it will churn out significantly lower power and torque figures than its Austrian bike as it has to appeal to a wider audience in the Asian market, especially China.

Just like the 650MT, we expect the upcoming 800MT to be a more touring motorcycle instead of a hardcore off-roader. In fact, the test mule was spotted running on proper road-spec tyres and what seems like a 19-inch/17-inch wheel setup.

According to the investors’ meeting that took place a few months back, CFMoto is likely to unveil the upcoming MT800 this September. Do we expect it to come to our shores? There’s no official word on that, but we sure hope it does.