Both models utilise the same 1.0-litre turbo-petrol powertrain but does that translate to the same performance and fuel efficiency figures? 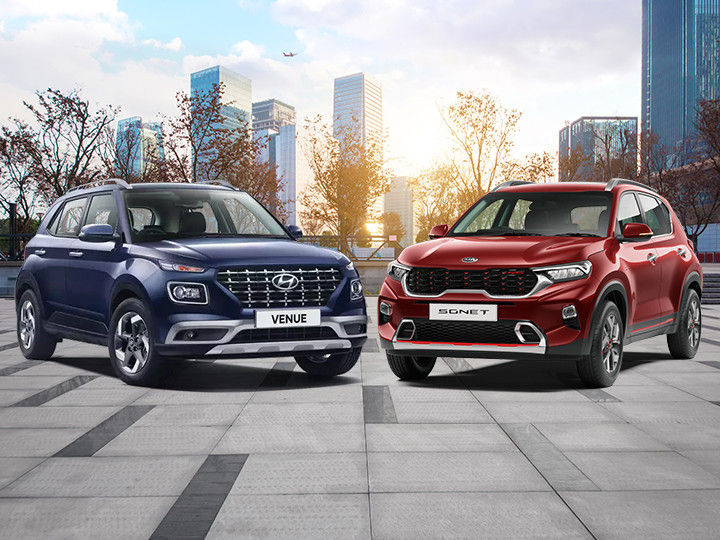 The Kia Sonet and Hyundai Venue are almost identical siblings, albeit with their own clothing. Both models utilise the same underpinning, powertrains, and even have a near identical feature list. In this report, we have compared the turbo-petrol iMT (clutchless manual) powertrain of both models to find out if their performance and fuel efficiency figures are alike. Scroll down to see what our VBox figures indicate.

The variant tested is the 1.0-litre turbo-petrol engine, mated to a 6-speed clutchless manual gearbox. It develops 120PS of power, 172Nm of torque, and drives the front wheels. So do both the models with the same engine offer similar performance and fuel efficiency? Let’s find out.

Despite both SUVs using the same engine, the Sonet is 0.1 slower in the race to 100kmph. It is also slower through the gears. It’s around 0.6 seconds and 0.3 seconds slower in the 30-80kmph and 40-100kmph runs respectively. These minute differences shouldn’t make much of a difference in real-world scenarios, though.

As mentioned earlier, both models utilise the same basic architecture and engines. So at the end of the day, it boils down to the features, styling, and your particular brand preference. If you’re looking to stand out from the crowd, we suggest you pick up the Sonet. If you want an equally capable SUV in simpler clothes, the Venue is the one to go for. 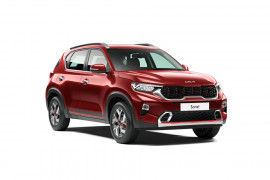