Which brand offers the best “budget” ADV? The Japanese or the Italians? We compare the numbers to find out 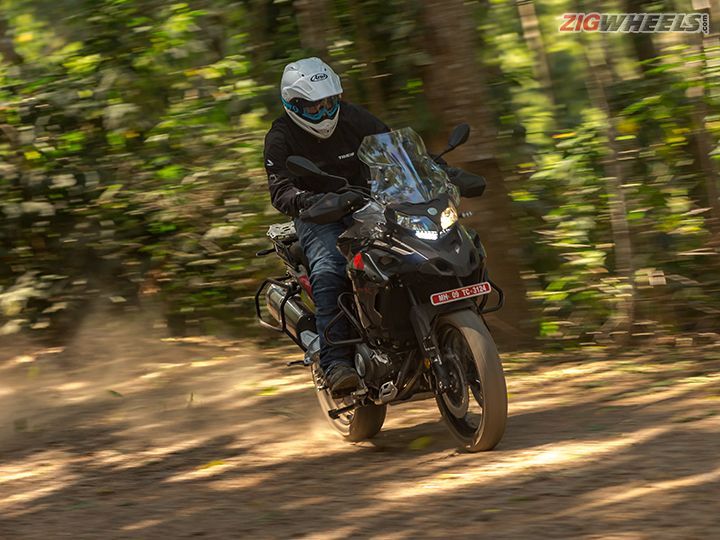 The adventure tourer segment has seen a surge in terms of popularity in recent times. But most of these bikes like the BMW R 1250 GS and the Triumph Tiger 1200 have been unattainable due to their mortgage breaking price tags. If you’re someone with a budget of around Rs 5 lakh, you’ve got two options - the Kawasaki Versys X-300 and the Benelli TRK 502. With both packing a parallel-twin engine, purpose-built design and priced so closely, which one should you opt for? We compare their real-world numbers to find out.

Thanks to the TRK 502’ 360-degree crank, it sacrifices a bit of low-end torque and it shows. It also doesn’t help that the Benelli weighs 235kg, a whopping 51kg heavier than the Versys! Not only is the Versys quicker in 30-70kmph roll-ons, but it also packs a shorter wheelbase (1450mm), which should make zipping through traffic easy.

You’d expect the Versys to win this round, right? Surprisingly, it is the TRK 502 which comes to a halt quicker despite its hulking demeanour. The front (twin 310mm) and rear (single 260mm) disc, in conjunction with Pirelli Angel ST tyres, offer a rather impressive stopping performance. The Kawasaki, on the other hand, just takes too long to stop and offers very less feedback to the rider.

To be honest, we’d expected this round to go to the Versys. But surprisingly, despite packing a larger capacity engine and more bulk, it is the TRK 502 which is the most fuel-efficient of the duo in both the city as well as the highway! It also helps that it carries a mammoth 20-litre fuel tank, which should provide you with a range of close to 700km, making a ride from Pune to Goa without a fuel stop possible. The Versys-X 300 is not only less frugal, but also packs a smaller fuel tank. So expect quite a bit of fuel stops on your road trips with this one.