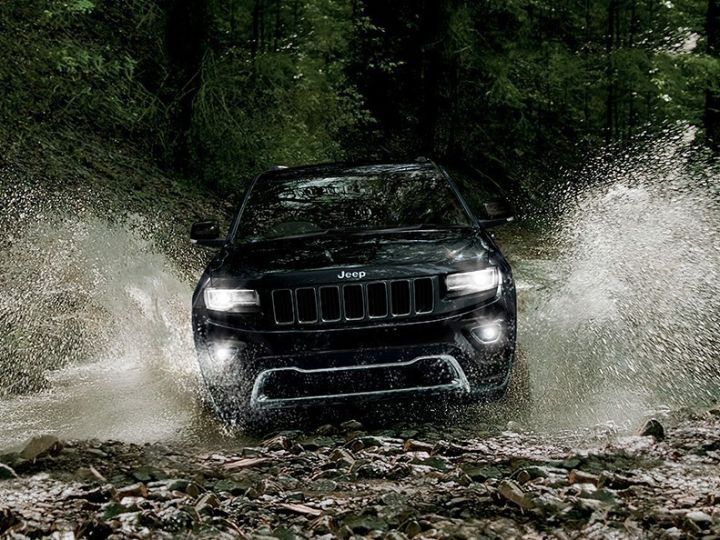 Jeep has announced the revised price list of its Indian range of SUVs. Along with the new prices, the Summit variant of the Jeep Grand Cherokee has been launched with a petrol variant as well. Up till now, only the SRT had a petrol engine in the Grand Cherokee range. Jeep now has two different SUVs in India, with the all new Compass being just days away. The revised ex-showroom prices are as follows.

The petrol engine in the Grand Cherokee Summit is a 3.6-litre Pentastar block which produces 289.6PS of peak power and 347Nm of max torque. This is the same engine which is also present in the Wrangler Unlimited, but with a slight power deficit. Mated to this powerhouse is an eight-speed paddle shift automatic transmission. This is the Gen-II transmission and has been tuned for better performance. This Gen-II transmission is also available in the diesel variants of the Grand Cherokee.

Apart from the mechanical changes, there are quite a few cosmetic and feature changes in the Grand Cherokee. The biggest change here is that the air suspension is now standard in the Summit variants and LED fog lamps are standard across the entire range. Other feature changes include the inclusion of Electric Power Steering (EPS), which replaces the electro-hydraulic power steering system in the current SUV, and three new drive modes – Normal, Comfort and Sport. Also, the 'ParkSense’ system now includes a Start/Stop function. An acoustic windshield has also been added across the range for better noise insulation.

As far as the looks are concerned, the Grand Cherokee gets Jeep’s 75th Anniversary visual updates, like the billet plating on the grille. The SRT, on the other hand, gets upper and lower cooling intakes at the front. On the side, there are new 18-inch, high gloss silver alloy wheels on the Limited and 20-inch polished aluminium ones on the Summit. The SRT also gets 20-inch rims but in a matte black split-spoke layout. The Jeep Grand Cherokee is also available in two new exterior colours - Velvet Red and Diamond Black Crystal, taking the total count of colour options available to six.