Bookings for the new F-Pace are also open now 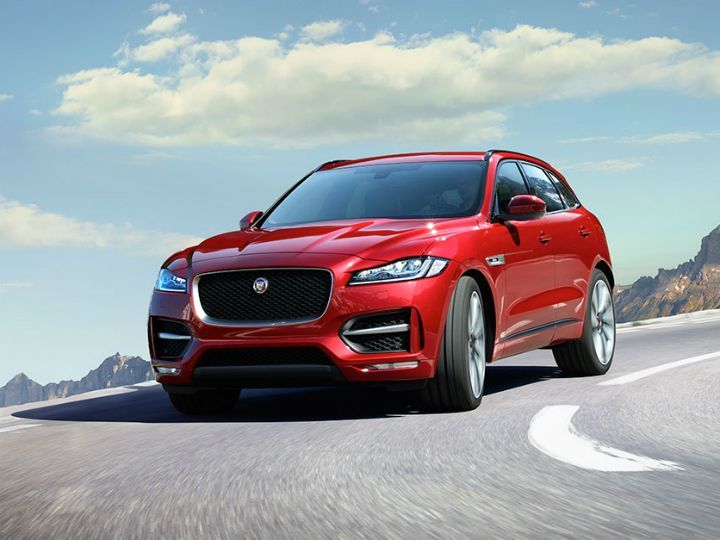 Jaguar has updated the F-Pace for the model year 2019 and has also started accepting bookings for the SUV. Although it is available in the solitary Prestige variant, Jaguar has introduced the 2.0-litre Ingenium petrol to the F-Pace now, where it was previously powered by the 2.0-litre diesel from the same series. The Prestige petrol is priced at Rs 63.17 lakh while the diesel is priced at Rs 63.57 lakh, ex-showroom India.

The Ingenium petrol is the same unit that also powers the XF sedan but in a different state of tune. In the F-Pace it makes 250PS of max power and 365Nm of peak torque. In the XF the same engine makes 200PS and 320Nm. The diesel, on the other hand, makes 180PS of max power and 430Nm of torque. Despite its high torque rating, the F-Pace diesel felt underpowered but the new petrol engine should change that perception. With 250PS on tap, driving the F-Pace now should be smile-inducing. Both engines are paired with an 8-speed automatic transmission which drives all four wheels. But it does come with torque split which can send up to 100 per cent of power to the rear wheels under certain conditions.

Jaguar has also taken this opportunity to update the feature list of the SUV. It now gets parking assistant, lane-keeping assist, 360-degree parking sensors and driver attention monitor as well.

Inside, you get a 12.3-inch digital instrument cluster paired with a 10.2-inch touchscreen infotainment system with Navigation Pro and a 380W Meridian system as standard. Other features include a 10-way adjustable driver’s seat and a 4-zone climate control. As for the safety kit, it gets six airbags along with hill launch assist, dynamic stability control and traction control, along with surface progress control, which is essentially cruise control for low speeds and slippery conditions.

At the F-Pace’s price point, other five-seater SUV options are the Mercedes-Benz GLE, BMW X3, Land Rover Discovery Sport and the Volvo XC60.