We expect more details about the launch in the coming weeks 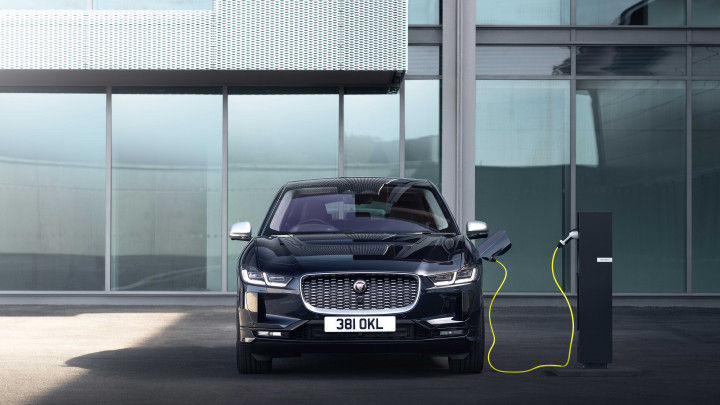 It’s been a while since the i-PACE got listed on Jaguar’s official website. Now, as we inch toward its launch in the coming weeks, the manufacturer has revealed its variants and variant-wise feature list.

The India-spec Jaguar i-PACE will be offered in three variants: S, SE and HSE and a total of 12 colour options:

Now to the detailed variant-wise feature list. Mind you, Jaguar India is yet to reveal the full brochure of the India-spec i-PACE. But we still managed to get our hands on most of its major features from the configurator.

This is the entry-level variant in the i-PACE’s lineup, but it comes with most of the features one would require. They are:

In addition to the base-spec S variant, the i-PACE SE further features:

The i-PACE’s top-spec variant packs all the bells and whistles. These include:

The i-PACE utilises a twin motor setup that develops a combined output of 400PS of power and 696Nm of twist. On full throttle, it does naught to 100kmph in 4.8 seconds and maxes out at 200kmph. This makes the i-PACE one of the quickest electric SUVs in the country. Powering these twin electric motors is a 90kWh battery pack, giving it a WLTP-claimed range of 470km. It also supports fast charging and the i-PACE is capable of being charged in a public charging station.

The i-PACE will be Jaguar’s first all-electric offering in the country and is likely to be priced from Rs 1 crore (ex-showroom) onwards. Now that almost all its details have come to light, we expect it to be launched in the coming weeks. The i-PACE will rival the Mercedes-Benz EQC and the upcoming Audi e-tron.