Based on the Scout cruiser motorcycle, the Scout Sixty is the cheapest offering by Indian Motorcycle and has now been launched at Rs 11.99 lakh (ex-showroom, Mumbai) 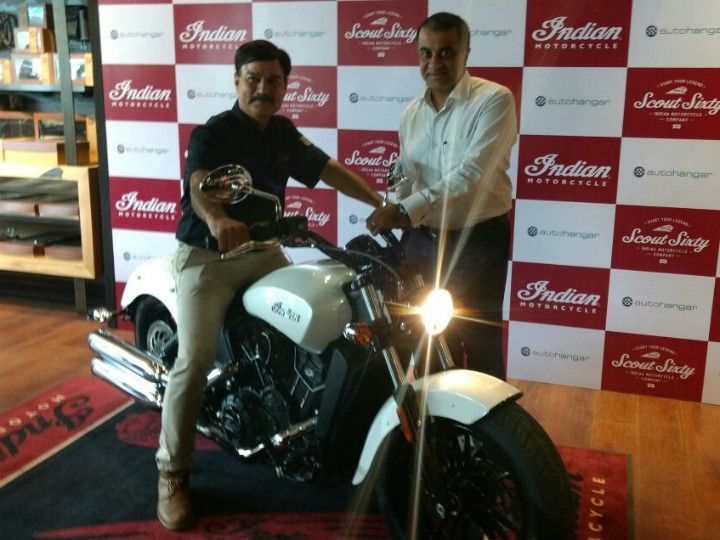 The Indian Scout Sixty is almost identical to its bigger cousin, the Scout, with same styling and shares the same suspension, brakes and frame. The main difference between these two cruiser motorcycles is their engine. While the Scout is powered by an 1130cc liquid-cooled V-twin engine, the Scout Sixty has the same motor but with a downsized displacement of 999cc, which has been achieved by using smaller diameter pistons. With these changes, the Scout Sixty is capable of belting out 78PS of max power and 89Nm of peak torque and comes coupled to a 5-speed transmission. Talking about other cycle parts, the Scout Sixty comes with telescopic forks at the front and dual shocks at the rear. Braking duties are handled by disc brakes at both ends while ABS comes as standard equipment.

Being the cheapest model in the product lineup, the Scout Sixty is likely to carry forward the success of the Scout, further boosting Indian Motorcycle's sales. Along with the new Scout Sixty, Indian Motorcycle sells seven more cruiser motorcycles, including the Chief Classic, Chief Vintage, Chieftain, Chief Dark Horse, Springfield, Indian Scout and the Roadmaster.