Indian FTR 1200-based Adventure Motorcycle In The Works

Ladies and gentlemen, a new member of the 1200cc ADV segment will join us soon! 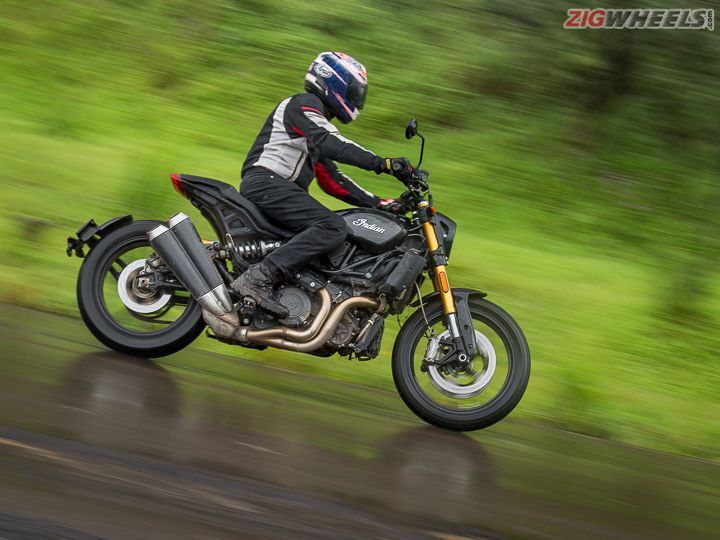 It seems like American bike makers will soon catch up with the Europeans when it comes to building proper adventure tourers. First, we saw Harley-Davidson’s Pan America, which is set to be unveiled next year. And now, according to some reports, Indian Motorcycle is planning to join this bandwagon with an FTR 1200-based adventure tourer.

For now, details about this project are limited. However, one thing is for certain: Indian will use the same 1203cc liquid-cooled V-twin motor seen on the FTR 1200. In the flat-tracker, this motor develops 125PS and 117.9Nm. But we expect the American bike maker to tune this engine differently for a better low-end grunt to suit the ADV’s character.

Although the upcoming adventure motorcycle will be based on the FTR 1200, it is likely that Indian will tweak the chassis to accommodate the new ADV-centric ergonomics. Expect it to come with long-travel suspension and spoke wheels. Some of the electronics like ride-by-wire, rider modes, traction control, wheelie control, six-axis IMU, cornering ABS and a slip-and-assist clutch are likely to be carried over from the flat-tracker.

As of now, this motorcycle is still in a project form, living on a piece of paper, and there’s no word about when will we see it in the flesh. And considering that the FTR 1200 is such a brilliant motorcycle to ride and has become one of the most popular motorcycles in Indian’s lineup, the upcoming ADV has a lot to live upto.

The Indian FTR Rally Is More Retro Scrambler Than...