The 2020 Hyundai Creta Will Be More Spacious And Less Powerful

As speculated earlier, the 2020 Hyundai Creta borrows plenty from the Kia Seltos including the powertrain 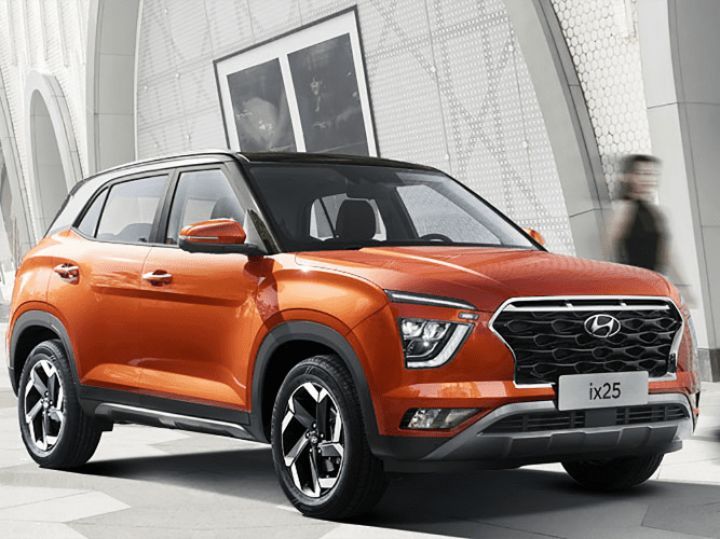 Hyundai has launched the new Creta compact SUV (known as the iX25) in China. This comes in just as Hyundai India has started testing the 2020 Creta in India. Prices start from RMB 105,800 to RMB 136,800 (Rs 10.64 lakh to Rs 13.75 lakh), which is almost at par with the current model’s Rs 10 lakh to Rs 14.18 lakh price tag (1.6-litre ex-showroom Delhi). Along with that, Hyundai Beijing has revealed some key information about the India-bound Creta including its new dimensions. Based off the same platform as the popular Kia Seltos, the new Creta is a tad larger and more spacious than the model it replaces. It also comes powered by the Seltos’ BS6-compliant 1.5-litre petrol engine. Is it more Seltos than Creta under all the clothing this time around? Let’s take a closer look at the upcoming model to find out.

Sizewise, the iX25 is 30mm longer, 10 mm wider, and has a 20mm longer wheelbase than the India-spec Creta. However, the existing model is 30mm taller. When the Seltos comes into the picture, the iX25 is 15mm shorter, 10mm narrower and 15mm taller. However, both models have an identical wheelbase and it is safe to assume that the 2020 Creta will be more spacious than the existing model. Top-spec variants of all three cars utilise a similar 215/60 R17 tyre.

As speculated earlier, the iX25 is powered by the BS6-compliant 1.5-litre petrol engine that’s found in the Kia Seltos. The naturally aspirated engine develops an identical 115PS of power and 144Nm of torque. While these numbers felt sufficient when we drove the Seltos, the powertrain develops 8PS and 7Nm less when compared to the outgoing 1.6-litre unit. Just like the Seltos, the ix25 is offered with either a 6-speed manual or CVT.

The ix25 has been revamped inside-out. It gets a large cascading grille flanked by split headlamps with LED DRLs. In profile, the window line looks identical to the current model and the wheel arches have been more rounded-off. At the rear, the ix25 comes with split-LED tail lamps a la the headlamp set-up and a new tailgate.

Inside, the centre of attraction is the new 10.4-inch touchscreen central console that takes care of both infotainment and climate-control duties. Notable features include connected-car tech, digital dials, Android Auto and Apple CarPlay, climate control, adaptive cruise control and ambient lighting. Thanks to a recent spyshot, we know the India-spec model will come with a panoramic sunroof as well.

The 2020 Creta is expected to be unveiled at the upcoming Auto Expo 2020. While the China-spec model is a petrol-only model, the India-spec model is likely to borrow its diesel powertrain from the Kia Seltos. Prices for the 2020 Creta are expected to start a shade over the current model, which is priced from Rs 10 lakh to Rs 15.67 lakh (ex-showroom). When launched, the 2020 Creta will renew its rivalry with the Kia Seltos, MG Hector, Tata Harrier and Mahindra XUV500.