The new 2017 Nissan GT-R has been showcased at the New York Auto Show with more power than ever before and updated styling. 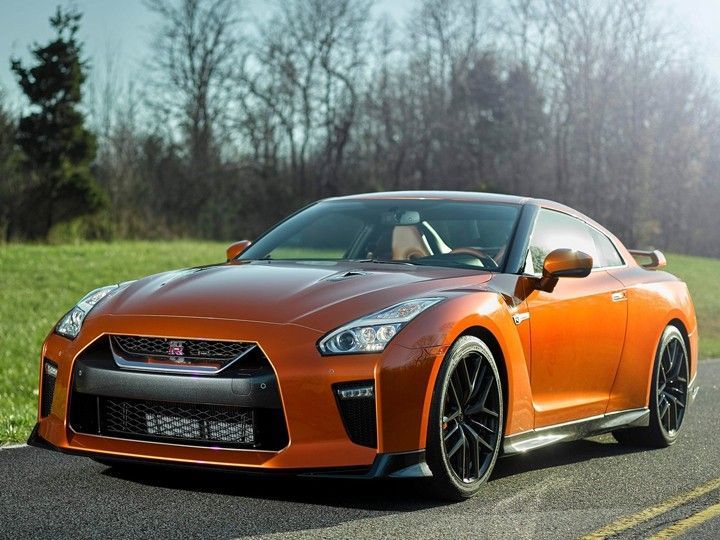 What is possibly the biggest update to the GT-R since its launch a decade ago, the new 2017 Nissan GT-R has been unvieled at the New York Auto Show with an updated design and of course, even more power than ever before. The new GT-R will be the 2017 model year car and will be the one that makes it to India when the GT-R will be launched in a few months time.

On the exterior front, the new Nissan GT-R will have a new front fascia with a revised ‘V-Motion’ grille that is the new Nissan family look. The new GT-R will also get a updated front splitter providing even more downforce than ever before along with two large intakes in the front bumper. The new GT-R also gets a new daytime running light setup in the front bumper along with a new update headlamp unit that gets an additional daytime running light setup. The rear too gets small updates including a new rear splitter, slightly updated exhausts and slightly updated tail lamps. The new 2017 GT-R also gets a new set of alloy wheels.

On the interior front, the new GT-R gets an updated leather wrapped dashboard with a new central console. The new GT-R also gets a new infotainment screen which is now a larger 8-inch console with more data showcased. The supercar also gets a more comfortable set of seats, a new steering wheel and new paddle shifters. The new GT-R will also get active noise cancellation and acoustic glass with active sound deadening to offer a more comfortable driving position.

On the performance front, the new 2017 GT-R is the fastest yet with 20PS more power giving it a grand total of 565PS of peak power from its 3.8-litre V6 twin-turbo engine. The new GT-R also makes a lot more downforce than before making it even faster around corners. Expect the new Nissan GT-R to be priced around Rs 1.5 crore when it makes its way to India sometime later this year.