Bookings are being accepted for a token amount of Rs 21,000 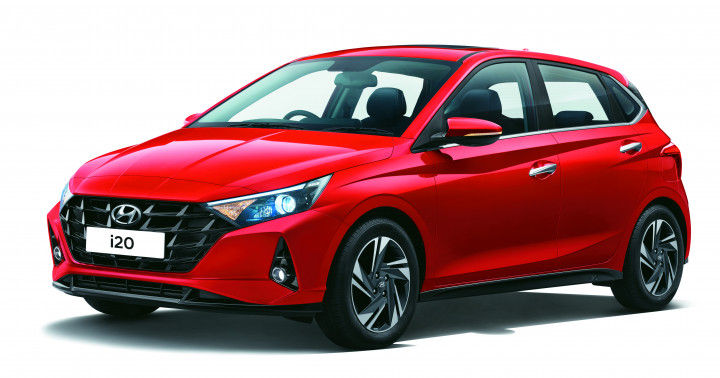 As we get closer to the early-November launch timeline of the third-generation Hyundai i20 premium hatchback, more information keeps surfacing. Shortly after releasing design sketches of the upcoming hatchback, the carmaker has announced that it will commence pre-launch bookings of the third-gen i20 on October 28 ahead of its launch on November 5. Bookings can be made either online or at authorised dealerships for a token amount of Rs 21,000. It will be offered in four variants: Magna, Sportz, Asta and Asta (O).

The India-spec model is largely similar to its European counterpart in following Hyundai’s Sensuous Sportiness design language. But there are some differences in the form of smaller wheels, which are better suited for our roads, and LED projector headlamps with LED DRLs.

The cabin is also similar to the Euro-spec i20, save for the Verna’s semi-digital instrument cluster replacing the full-colour digital display. It also retains the large 10.25-inch infotainment system that’s also present in the Kia Seltos/Hyundai Creta. Expect the new i20 to be loaded with bits such as Android Auto and Apple CarPlay, the latest BlueLink connected car tech, wireless charging, automatic climate control, a sunroof, and a Bose sound system. Safety should be covered by multiple airbags, ABS with EBD, parking sensors, and a rear view camera.

Under the hood, the next-gen i20 will be offered with three engines to play with like recent Kia/Hyundai models: a 1.2-litre naturally aspirated petrol, a 1.0-litre turbo-petrol, and a 1.5-litre diesel. Only the petrol engines get automatic transmission options while the diesel engine is limited to manual. Here’s more on what to expect:

The 2020 Hyundai i20 will be offered in the Polar White, Typhoon Silver, Titan Grey, Fiery Red, Starry Night and Metallic Copper body shades. It also comes in dual-tone schemes: Polar White with Black Roof and Fiery Red with Black Roof.