As promised, the company will also launch its fourth and final model for FY 2017-18 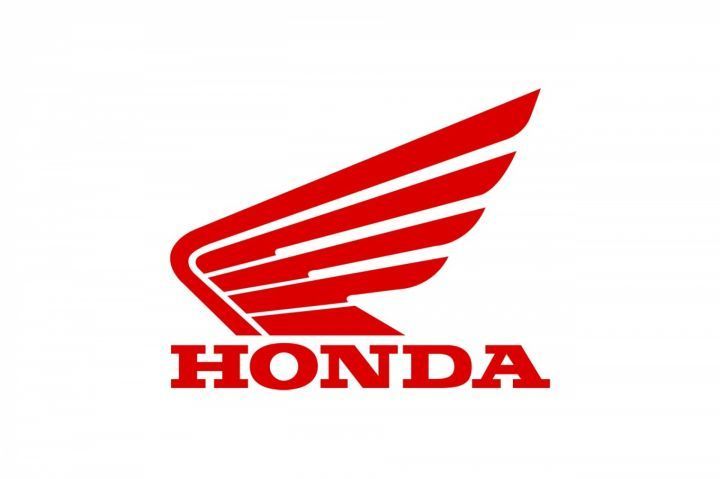 Honda Motorcycle and Scooter India has just announced that it will be unveiling 11 new models for the Indian market at Auto Expo 2018. Along with it, the company will also launch its fourth and final motorcycle for FY 2017-18. While the company has been tight-lipped about it, we suspect it might be the fully-faired version of the Honda CB Hornet 160R.

The Japanese manufacturer will showcase a total of six models in its domestic lineup. These are expected to be updated for 2018, albeit only cosmetically. While the company has not confirmed any names, we expect these to be the Honda CB Shine, Honda CB Shine SP, Honda Livo, Honda Activa 125, Honda Grazia and the Honda CB Unicorn 150. Apart from that, the company also plans to showcase four performance bikes, which we believe will include the Honda Africa Twin Adventure Sports, the Honda Goldwing, CBR 1000RR and the CBR 650F.

But wait, that's not all. The Big Red will also showcase its PCX Electric scooter concept, which first made its debut at the Tokyo Motor Show in 2017. This is a high-performance electric scooter which is developed in-house by Honda. It carries a petrol engine augmented by an electric motor. It is also packed with features such as LED lights and a fully digital instrument console that shows fuel level, battery charge level and charge assist indicator.

Along with this, the pavilion will also have Marc Marquez’ MotoGP winning bike, the RC 213V, on display. We recently had a chance to take its street version, the RC 213V-S for a spin as a part of Honda Asian Journey in 2017. To read more about it, click here.

The company will also celebrate the legacy of the Honda Activa by displaying all the generations of the iconic scooter over the last 17 years. And finally, the winner of the Navi Customania will also be felicitated at the pavilion.