To fill in the gap between the CR-V and the upcoming BR-V, Honda is expected to bring in the HR-V to India next year 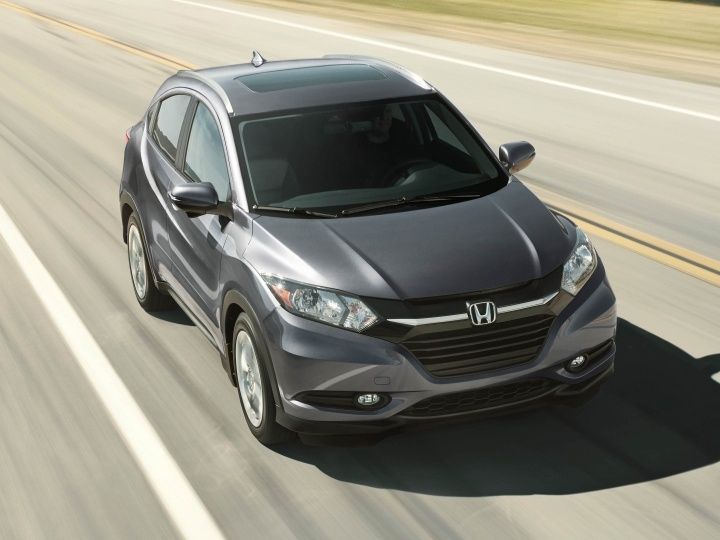 Our lust for SUVs and crossovers is bordering on the insatiable. And that is one of the reasons why manufacturers have multiple models across price ranges to keep up with the increased demand. The fact that 2015 saw close to 10 cars launched in this body style speaks volumes about its popularity among the masses.

Honda however hasn’t quite been proactive in this class, with their only SUV offering being the CR-V. The Japanese car maker is all set to change that in the next two years. Following the launch of its compact SUV BR-V later this year, Honda is also planning on introducing the HR-V in India next year.

In terms of looks, the HR-V’s front grille looks similar to its elder sibling CR-V. The spearhead shaped headlights give it an aggressive stance up front. Two sharp ridges on the bonnet flow into the grille to give it a neat look. In profile, the hunchback silhouette and the sharp shoulder line gives the car a youthful appeal. The HR-V looks best in the rear three-quarter where the sloping roof leads into the smart looking tailgate.

At the heart of things the international spec model comes with a 1.8-litre four-cylinder petrol unit that has been rated at 141 horses and 172Nm. It comes mated to a 6-speed manual as well as a CVT option. Honda could also spring for the 1.5-litre turbocharged petrol mill from the Civic Coupe. This engine makes 175PS and 220Nm. There is also a 1.6-litre diesel mill that pumps 120PS and 300Nm. This unit comes mated to a 6-speed transmission. The Japanese car maker is yet to reveal which engines will finally make its way to India.

Expect the HR-V to make it to India by mid-2016. Bridging the gap between the BR-V and the CR-V, the HR-V is expected to start at Rs 16 lakh.