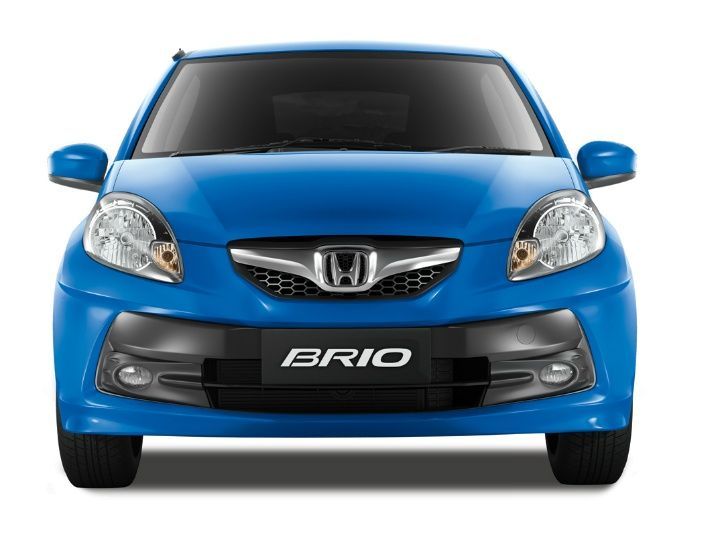 Honda Cars India Ltd. (HCIL) has launched the facelifted version of the Amaze today in Delhi. But our sources close to the company have revealed that the Brio hatchback will not receive a facelift in the current year. The reason behind it being that the Brio has not been able to generate good sales figures in the current market situation. As per sales reports, the Brio has managed to sell only 399 units in the month of February. However in the same month, Honda sold 4,069 units of the Amaze and 4,880 units of the City ranking them among the highest selling vehicles.

The facelifted version of the Brio will be launched in 2017. The next vehicle in-line for an update is the Mobilio which is expected later this year.

The Brio is the smallest offering from the Honda product line-up. The compact hatchback is powered by a 1,198cc 4-pot petrol engine that produces 90PS of max power and 109Nm of peak torque. Power is delivered to the rear wheels via a 5-speed gearbox or 5-speed automatic transmission. The Brio is currently offered by Honda in eight variants.

The Honda Brio faces fierce completion in the hatchback segment from the Maruti Suzuki Swift and the Hyundai Grand i10.