The brand has also increased the prices of its product portfolio 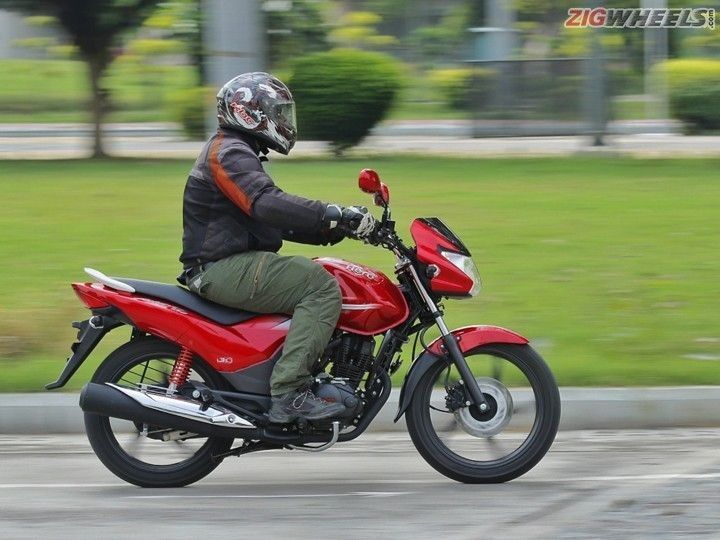 The world’s largest two-wheeler manufacturer, Hero MotoCorp, has sold 5,91,306 units in April 2017. When compared to the 6,12,739 units sold in the same month last year, the sales performance of the brand has seen a dip of 3.49 per cent on a year-on-year basis. Though the two-wheeler dealers witnessed heavy footfalls in the end of March after the government enforced BS-IV norms for motorcycles, the brand has suffered a slight setback in terms of sales numbers in the month of April.

Hero has also announced a hike in the prices of its portfolio which has been in effect since May 1. The hike ranges from Rs 500 to Rs 2,200 due to the increase in commodity costs. The brand has been on an aggressive global expansion spree and in recognition of its achievement, the All India Management Association (AIMA) has acknowledged Hero MotoCorp as the ‘Indian MNC of the Year’. With the ongoing marriage season, the brand seems to be optimistic about its market performance in the coming months.

Catering to the ever-increasing demand for two-wheelers, Hero commissioned its sixth manufacturing plant in Halol, Gujarat in March, 2017. The brand now has presence in 35 countries spread across Asia, Africa, Central and South America. In the meanwhile, Honda has clocked sales of 5,91,306 units in April 2017 and is closing down on Hero. Hero will have to bank on its commuter bikes if it has to stay on top. The Splendor has been overshadowed by the Activa for every month this year and this has affected the Indian brand's sales performance. Hero has announced that it will be launching new products this year and they will play a vital role if Hero has to lead the two-wheeler market.