Ride Home A Harley-Davidson For Under Rs 5 Lakh! 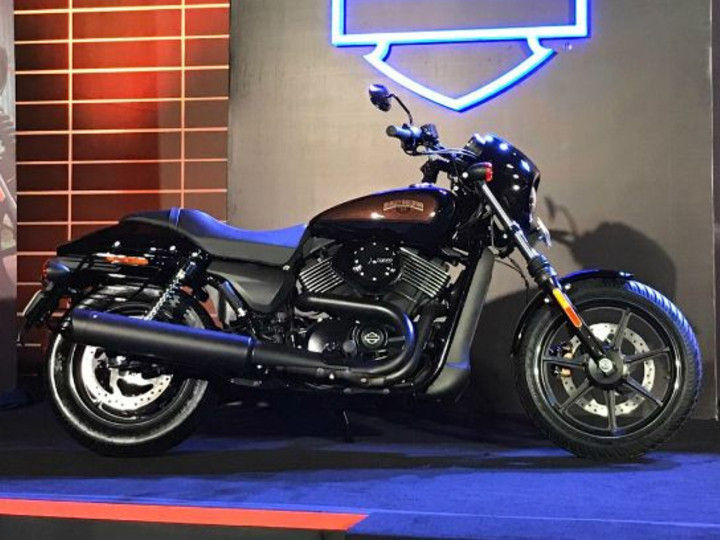 Harley-Davidson’s 750cc range were the first models from the Milwaukee manufacturer to meet BS6 standards, before being joined by 5 more models recently. In fact, the Street 750 was the first BS6-compliant motorcycle in India. Now, it’s being offered with an attractive discount of over Rs 70,000 on the ex-showroom price.

The offer is limited to the 10th Anniversary Edition of the Street 750, which was rolled out back in October last year. At Rs 5.47 lakh, it’s Rs 13,000 more expensive than the standard motorcycle, but Harley dealers in Mumbai, Navi Mumbai and Thane are offering the bike at an ex-showroom price of Rs 4.75 lakh, actually making it Rs 59,000 cheaper than the standard bike.

Built to commemorate 10 years of Harley-Davidson in India, this special edition was limited to just 300 units, of which 100 units were sold back in October itself. Obviously sales have been slow since then, which has prompted this discount. It’s mechanically unchanged from the standard bike but features a special paint scheme to help it stand out.

The Street 750 is powered by the 749cc Revolution-X V-twin motor which met BS6 standards last year without losing any output. That means you continue to get 60Nm at 3,750rpm just like before - and even more remarkably, the wet weight of the bike has also remained identical at 223kg.