First Sportster rolled out of the Harley-Davidson plant in 1957 and the platform currently offers Iron 883, 1200 Custom, Forty-Eight and Roadster in our country 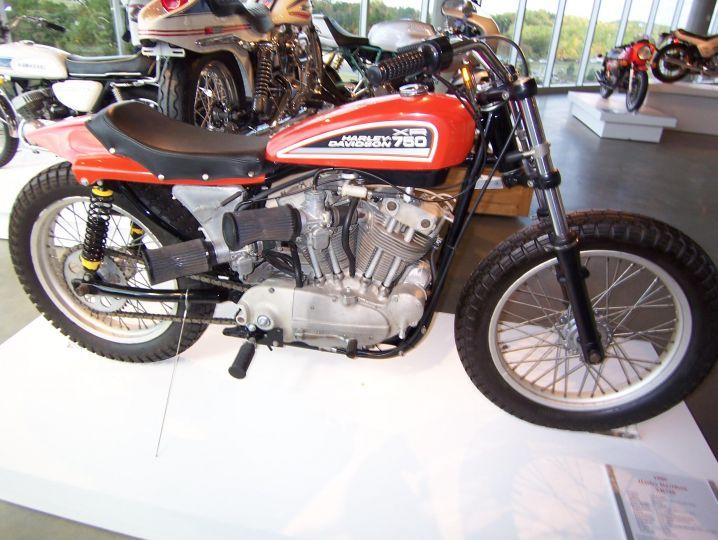 Harley-Davidson’s Sportster range is in its 60th year of continuous production. Motorcycles under the Sportster platform are powered by a 45-degree, V-twin engine where the ‘fork and blade’ style connecting rods are connected by a common crank pin. The original Sportster engine was the Ironhead engine which was replaced by the Evolution series in 1986. The Evolution engines were offered in two capacities – 883cc and 1200cc. The Evolution engines uses the same casting as the earlier motor and continued to be directly mounted to the frame. But this resulted in engine vibrations being transferred directly to the rider. In 2004, the Evolution engines were mounted to the frame with rubber isolation mounts and tie links to limit vibrations. While the bikes used a 4-speed gearbox until 1991, later models, including the one’s on sale today, use a 5-speed gearbox.

While Harley-Davidson motorcycles are never recognised for being performance-oriented, the Sportster range is an exception. The XR-750, launched in 1970 was primarily designed for dirt track racing, while the XRTT variant was developed to be used in road racing. Cal Rayborn won 3 out of 6 races at the 72 Trans-Atlantic races on the Brands Hatch short circuit riding the revised version of the XR750. The bike was used for over three decades in American Dirt Track racing. By 1976, the bikes received a major change, the gear lever moved to the left and brake lever moved to the right. In 1977, the XLCR cafe racer made a big stir in the market with the XR-750 inspired rear suspension, new frame, bikini fairing, triple disc brakes (two up front and one at the rear), cast aluminium wheels and rear-set footpegs. According to Harley, it was the sportiest Sportster ever made till then.

In 1983, the XR1000 was launched with the sole aim of taking the Sportster line’s performance to a whole new level. In 1987, the XLH883 Hugger was introduced to suit shorter as well as female riders. In 2000, the XL1200S Sportster Sport was introduced and came with dual four-piston brake calipers. The 2002 XL883R featured a 2-in-1 exhaust with twin discs up front and low set handlebars. From 2004, all the Sportster models were based on a new frame design with rubber-mounted engines. These bikes became a hit instantly thanks to the better refinement they offered. In 2007, the carburettor finally gave way for a fuel-injected unit.

In 2008, Harley-Davidson introduced the XR1200 with a 90PS engine, USD (upside down) front forks, powerful brakes, lightweight cast aluminium swingarm, modern instruments and rear-set footpegs. The 2010 XL883N and bobbed XL1200X Forty-Eight were equipped with a peanut tank based on the 1948 Model-5 design. Two years later, the XL1000V Seventy-Two carried a chopper like design alongside the more laid-back custom style of the XL1200C. The Iron 883 and Forty-Eight were updated with new suspension and ABS in 2016. The XL1200CX Roadster was launched in 2017. These bikes carry an old school charm while also packing most modern electronic aids one can think of.