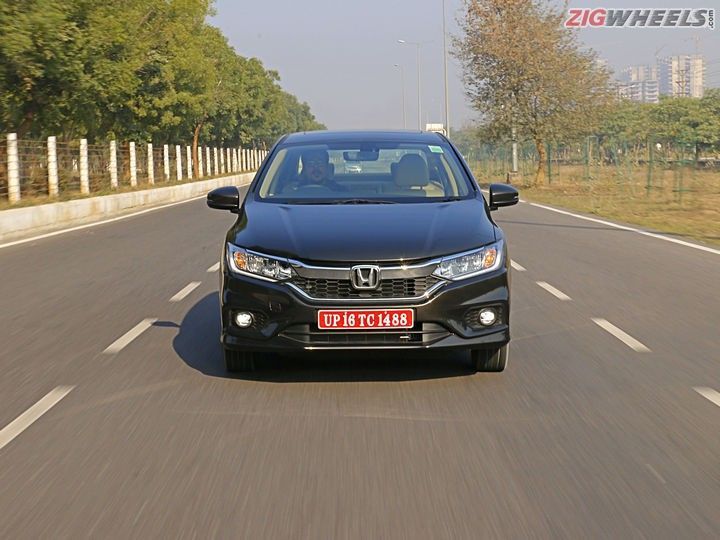 We all know that Honda Cars India is gearing up to launch the fifth-gen City which is slated to hit showrooms in mid-July 2020. Pre-bookings are underway, but, if you still have your eyes set on the older fourth-generation City, we have some good news.

Also Read: 2020 Honda City: How Does The New Sedan Compare Against The Old One

So how does Honda plan to differentiate the older City from the newer car? For one, the carmaker might rechristen it, a tactic that Hyundai and Ford followed with the Grand i10 and Fiesta respectively. This City could also be offered for fleet purposes while the fifth-generation model will be exclusively offered for private buyers.

Another big differentiating factor between both the cars is the lack of a diesel engine in the older model. The 100PS 1.5-litre i-DTEC diesel engine is offered in the new City only. It was discontinued in the older car while it was upgraded to meet BS6 emission norms. Even the 2020 Honda City petrol is slightly more powerful than the older model and comes with a 6-speed manual compared to a 5-speed unit in the latter.

So, will the older Honda City still be a good choice when the new car arrives? It all boils down to the pricing. If Honda gives it a good price cut or offers it with heavy discounts, it could be a strong alternative for those on a budget. Currently, the fourth-generation City is priced from Rs 9.91 lakh (ex-showroom), putting it in the ballpark of the Maruti Ciaz, Hyundai Verna, VW Vento and Skoda Rapid. The new model is expected to be priced in the range of Rs 11 lakh to Rs 15 lakh.