Fourth-gen Honda City Gets A Variant Rejig And Price Cut

A lot of sacrifices have been made, but this is the City to go for if you’re on a tight budget 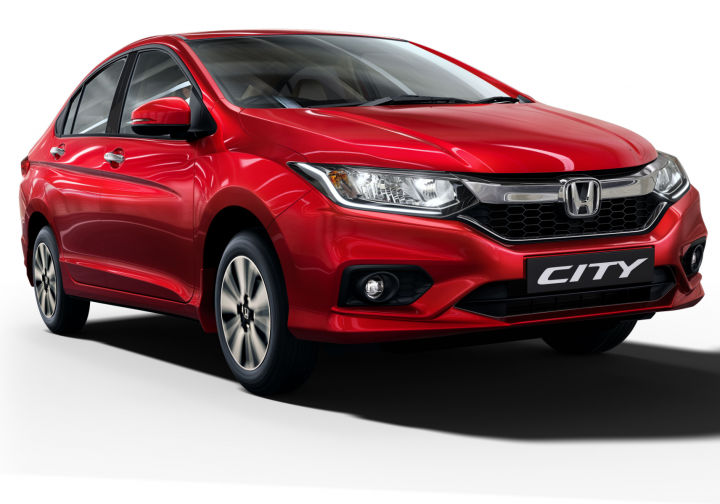 Prices for the fourth-gen Honda City have been reduced by up to Rs 66,000. The top-spec VX and ZX trims as well as the CVT variants have been discontinued from the lineup.

That means you miss out on niceties like a sunroof, automatic headlamps, automatic wipers as well as side and curtain airbags. However, the new top-spec V variant packs essentials such as climate control, a touchscreen infotainment system, keyless entry with push button start, dual airbags, ABS with EBD and rear parking sensors.

The fourth-gen City is offered with a 1.5-litre i-VTEC petrol engine that develops 119PS of power and 145Nm of torque, 2PS less than the new-gen model. This engine is now offered with a 5-speed manual gearbox only with the CVT being discontinued. If you want a petrol-CVT or a diesel-powered City, you will have to pick up the new-gen model which also offers a 6-speed manual with the petrol variant.

Yes, the fourth-gen City doesn’t offer as much value for money as the Skoda Rapid Rider priced at Rs 7.49 lakh. But if you want to experience the City on a tight budget, you may want to consider the fourth-gen model. The fifth-gen City is priced from Rs 10.90 lakh to Rs 14.65 lakh (ex-showroom).