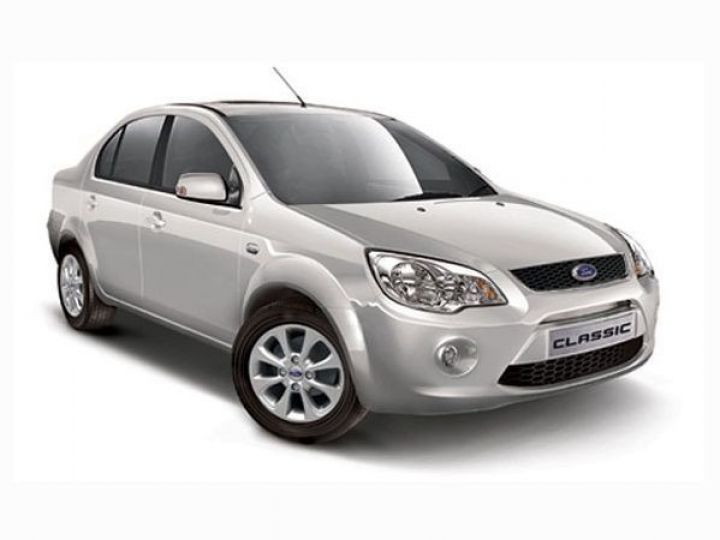 Ford India has recalled 39,315 vehicles manufactured at their Chennai facility between 2004 and 2012. Models of concern here are the Ford Fiesta Classic and previous-generation Ford Figo. The recall is due to a potential fault in the high-pressure power steering hose. If your car falls under the said manufacturing date, it is highly advisable that you take it to your nearest Ford service centre and get it checked.

The statement from the company reads, "Ford India is voluntarily inspecting 39,315 Ford Fiesta Classic and previous-generation Ford Figo vehicles, made at the company’s Chennai plant between 2004 and 2012, for a potential concern related to high-pressure power assisted steering hose. Ford India, through its dealers, will replace the high-pressure power assisted steering hose on all affected vehicles."

Recently, Ford also decided to discontinue the manual transmission variants of its full-sized SUV - the Endeavour. Though Ford has not issued any statement stating the reason for this move, we believe it could be due to the significantly higher sales of the automatic variants than their manual counterparts. As a result, only the 2.2-litre 4X2 AT Trend, 2.2-litre 4X2 AT Titanium and the 3.2-litre 4X4 AT Titanium are left on sale.