The Last Of The Mighty 1.3-litre MJD Engines Leaves The Assembly Line

On this Republic Day, we remember what came to be known as the National Engine of India 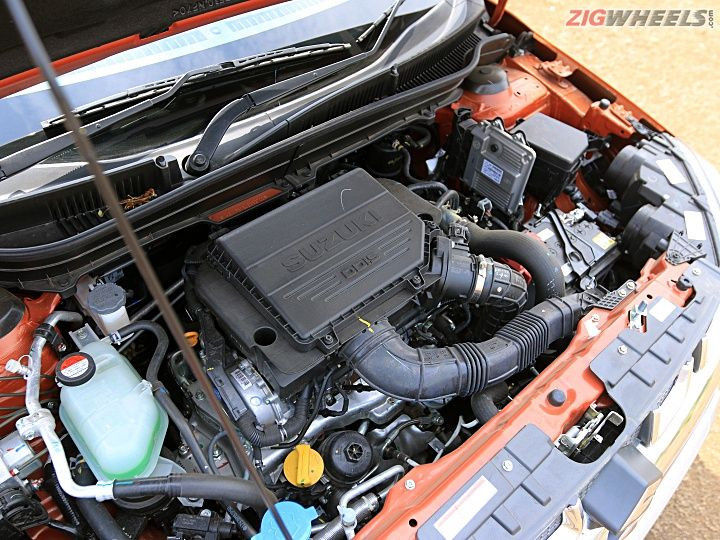 Fiat India has discontinued the 1.3-litre Multijet diesel (MJD) engine. The last of these left the production line on January 23. Just over 8 lakh units were built and fitted to several cars that became favourites in the country. But India’s National Diesel Engine will not be updated to meet BS6 emission norms. The carmaker says that spare parts will be available for the next ten years.

From the Maruti Suzuki Swift and Dzire to the Fiat Punto, the 1.3 MJD powered most compact diesel cars sold in the country in the last decade. The abundance of torque along with its frugal nature made it a favourite among compact car buyers. Maruti called this the DDiS engine. Tata named it Quadrajet. Fiat tuned it for five different outputs internationally, but we got two states of tune in India: 75PS and 90PS.

The former had a torque output of 190Nm, which was on par with other diesels in the segment. The 90PS version made 200Nm. Peak torque came in as early as 2000rpm, so this engine was adept at cruising on the highway. About 3-5 injections per power stroke gave it better NVH.

FCA introduced the 1.3 MJD engine in 2003 and just two years later it was awarded the ‘International Engine of the Year’ by UK journalists. In its lifetime, it powered 45 different models internationally and 24 models in India. It is currently the only engine on offer on models such as the Maruti Suzuki Vitara Brezza and S-Cross. Both of these will get petrol engines after the BS6 deadline.

Tata and Maruti Suzuki have already developed their diesel engines. Maruti’s 1.5-litre DDiS is likely to be updated to BS6 norms by 2021. Tata’s 1.5-litre has already been updated to the new emission regulations in the Altroz hatchback and Nexon compact SUV.

The discontinuation of the 1.3-litre MJD leaves us contemplating about the future of diesel cars in India. Maruti alone sold 4 lakh diesel cars in the fiscal year ending April 2019. With several carmakers ditching diesels post-BS6, how will car buyers respond? Will they change their preferences to suit the market conditions? Not likely.

Updating a diesel engine to comply with stricter emission norms involves extensive research and development. The current MJD engine was compliant with Euro-4 norms without the use of a diesel particulate filter (DPF) which is an additional chamber which removes major pollutants from the exhaust fumes. FCA had announced ahead of time that it will not update the engine to BS6.

Yet, the 1.3 MJD brings us fond memories. It was a small engine, which made a compact car seem normal. Revs rose quickly and the exhaust note was a rattle-free hum. It never mattered how many people were in the backseat, because when that turbo kicked in, the car always pulled the same.

As the last stocks leave dealership floors, the 1.3 MJD lives on. We may not get to buy them new, but we will get to see them humming from the front of taxis or in hand-me-downs driven by college kids. We hope to see carmakers come up with more efficient and reliable engines that manage to put a smile on our faces.