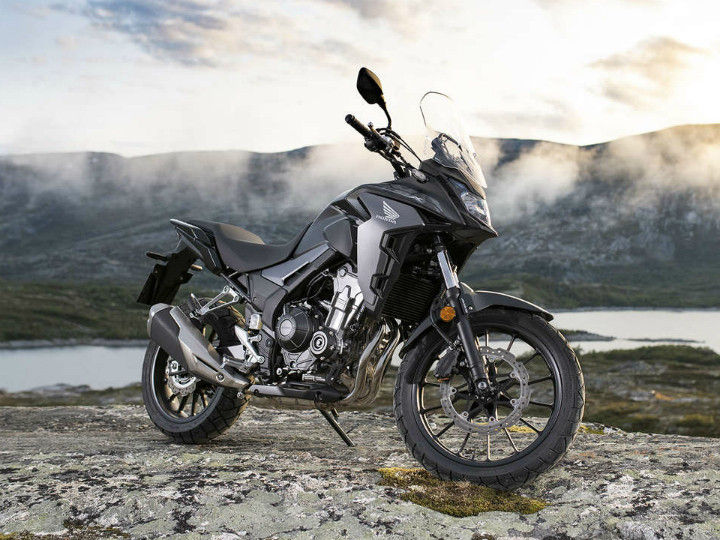 Here an ADV, there an ADV, everywhere an ADV ADV! Honda doesn’t want to miss out on this action, which is why it has been working hard to bring its CB500X adventure tourer to our shores. Now, we can confirm that an official launch is just around the corner, because Honda will unleash the ‘X’ upon us in April 2021.

It will come powered by a 500cc parallel-twin motor that churns out 47PS and 43Nm overseas. This should place it neatly between the KTM 390 Adventure and the Kawasaki Versys 650. In terms of pricing, it will also sit between those other two bikes, but unfortunately much closer to the Kawi than the KTM. That’s because we expect this Honda to remain true to form and carry a premium Honda price tag of around Rs 6 lakh.

The CB500X’s brochure may not be as thick as some other tourers out there, but the basics are covered. You get full-LED lighting, dual-channel ABS, and a fully-digital LCD display. Info on offer includes dual tripmeters, fuel level and consumption gauges, and a gear position indicator.

If you’re more into sportsbikes than adventure tourers, we’ve also got some very interesting news about the CBR650R’s India arrival.