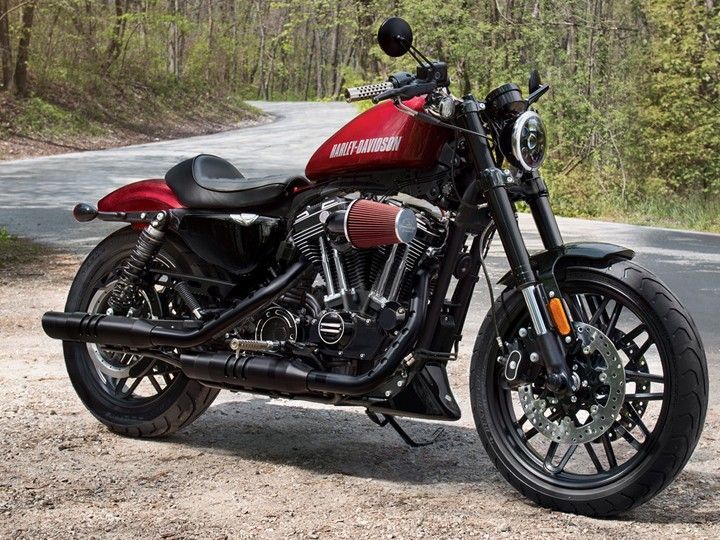 The styling of the Roadster looks like a mash up of the new Sportster 1200 and the Forty-Eight which isn’t a bad thing as both are good looking motorcycles. According to Harley designers, the new design language has been based on different customisation that its clientele had done on the Sportster range of bikes. The standout design elements on the new Harley-Davidson Roadster include dual exhaust pipes, drag-style handlebar, stubby mudguards and the “walnut” gas tank. The interlacing spoke cast aluminium wheels look smashing and have been specifically developed for the new Roadster.

Seat height is relatively low at 785mm. Another noticeable addition are the 43mm dia USD front forks which according to Harley-Davidson offer more suspension travel than any other bike in the Sportster range at 4.5 inches. The rear twin-shock unit offers 3.2 inches of travel. Powering the bike is the same 1,200cc displacement Evolution V-twin motor as seen on the Harley-Davidson Forty-Eight. Harley hasn’t divulged power figures but rather has focused its attention on the 103Nm of peak torque made available at 3,750rpm. Braking hardware is also better as it gets equipped with twin 300mm front discs while ABS is standard fitment.