The Benelli Tornado 302 is the first full-faired offering from the Italian two-wheeler manufacturer and is expected to make its India debut in October, 2016 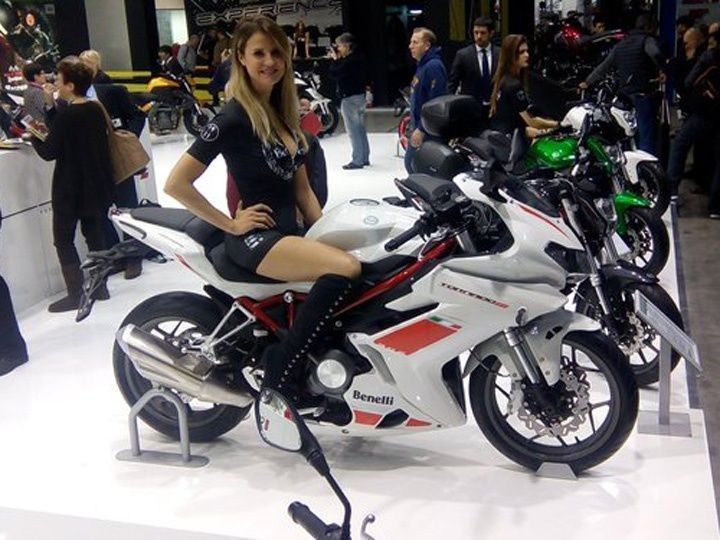 DSK-Benelli have been on a roll in the Indian two-wheeler market. Its range of 600cc bikes have been warmly accepted my performance buyers and also dealership network has also been on full swing. It had showcased the Tornado 302 full-faired motorcycle at the India Bike Week and also at the 2016 Auto Expo and since then the bike has generated a lot of curiosity among Indian buyers. The new Benelli Tornado 302 will be the first full-faired motorcycle from the Italian bikemaker for the Indian market. Speaking to Autocar Professional, Shirish Kulkarni, Chairman DSK Motowheels announced that the new 300cc motorcycle will be launched by the festive season of Diwali. We can expect the Benelli Tornado 302 to be launched in India by October, 2016.

The Tornado 302 is the faired version of the TNT300 which has been on sale in the Indian market since 2015. The Tornado 302 was first showcased at the 2015 EICMA motorcycle show in Milan, Italy in late 2015. The styling of the motorcycle is edgy and modern which will appeal to the youngsters. Talking about powerplant, the new Benelli Tornado 302 gets powered by a 300cc, liquid-cooled parallel-twin motor producing 36PS at 12,000rpm and 27Nm of peak torque at 9,000rpm. Power is transmitted to the rear-wheel via a 6-speed gearbox. Benelli claims that the Tornado 302 has a top speed of 170kmph which we believe is an overzealous figure and need to be tested to be verified.

The frame on the new supersports motorcycle is different from the TNT300. The Benelli 302 employs a newly designed trellis frame which is significantly lighter than the older frame and also improves the handling dynamics of the bike. Suspension duties are handled by USD front forks and a monoshock setup at the back while disc brakes provide anchorage and ABS will be standard. We expect the Benelli Tornado 302 to be priced around Rs 3 lakh (ex-showroom) and it will rival the likes of the Yamaha R3, Kawasaki Ninja 300 and the KTM RC390.