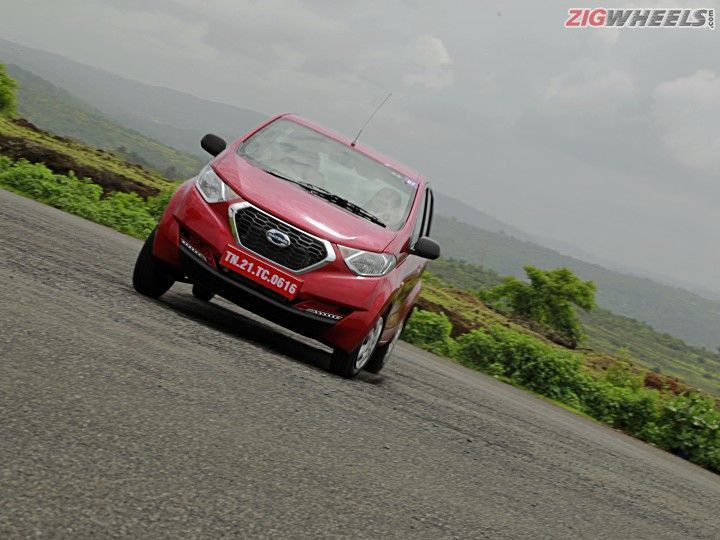 Datsun has officially announced that it is now accepting bookings for the redi-GO 1.0L AMT variant. The 1.0L AMT variant will join the 0.8L, Sport, 1.0L and GOLD variants and be the only variant to be offered with a convenience-enhancing 5-speed AMT transmission.

The upcoming Datsun redi-GO 1.0L AMT can be pre-booked from any of the 254 Nissan/Datsun showrooms in the country for an amount of Rs 10,000. The first units of the car will be delivered to customers beginning January 23.

The Datsun redi-GO is the most affordable car the company offers in India. The other cars in its lineup include the GO hatchback and the GO+ compact-MPV. The redi-GO 1.0L AMT shares the same engine as the 1.0L MT variant; it develops 68PS of maximum power and 91Nm of peak torque. The AMT is a 5-speed unit, the same as the one offered on the Renault Kwid 1.0 AMT. It will be interesting to see if Datsun also fits a rotary controller for the AMT in the redi-GO like Renault did with the Kwid. The Datsun redi-GO 1.0L AMT is expected to match the MT’s 22.7kmpl claimed fuel efficiency figure.

In terms of design and features, the redi-GO 1.0L AMT is not expected to get additional features over other variants. The LED DRLs, full wheel covers, front power windows, two-speaker sound system and the driver airbag are expected to be carried over unchanged.