CFMoto, which had to postpone its launch event due to the recent heavy rains in Mumbai, has now changed the venue to down south 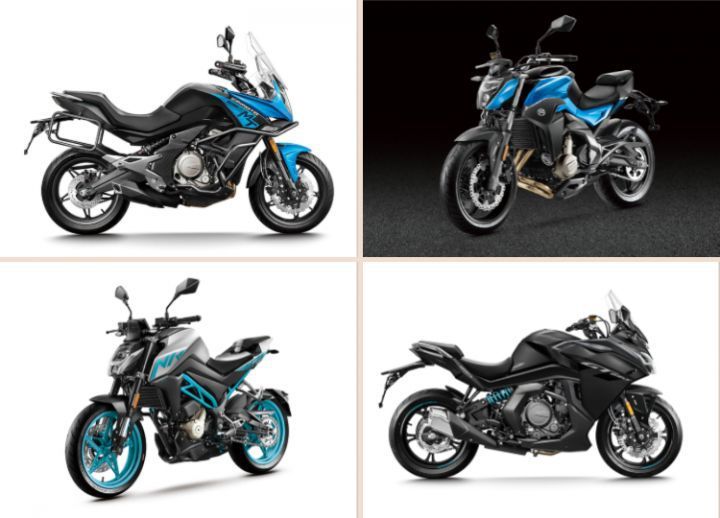 CFMoto was going to make its India debut on July 4 in Mumbai. However, due to heavy rains, the company had to postpone the launch event. Now, the bike maker has confirmed that it will launch its four motorcycles - 300NK, 650NK, 650MT and the 650GT - on July 19 in Bengaluru.

Speaking of the 300NK, the naked motorcycle is powered by a 292.4cc mill that puts out 34PS and 20.5Nm of torque. Suspension duties are handled by a USD fork at the front and a monoshock at the rear. Braking hardware consists of disc brakes at both ends and dual-channel ABS will be offered as standard.

The Chinese bike maker has joined hands with AMW Motorcycles, who is responsible for the company’s India operations. Currently, the company has one manufacturing plant in Bengaluru, which has a capacity of churning out 10,000 units annually. We will be reporting live from the launch event, so stay tuned to ZigWheels for further updates.