The new Honda Activa 125 is the first scooter to adhere to the BS-IV emission norm and gets minor cosmetic updates. It has been priced at Rs 56,954 (ex-showroom, Delhi) 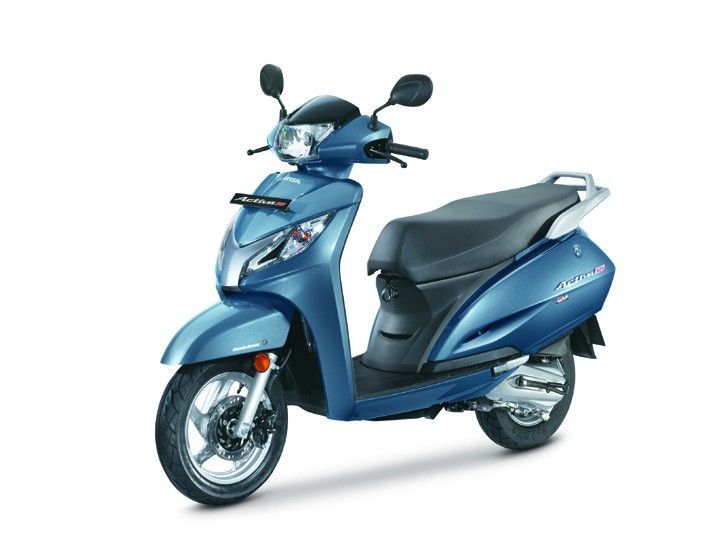 Honda has launched the new Activa 125 in the Indian market which is BS-IV emission norm compliant. It has been priced at Rs 56,954 (ex-showroom, Delhi) for the base variant, which is a price hike of Rs 500 over the older scooter. The new Honda Activa 125 is the first scooter in our two-wheeler market to adhere to the stringent BS-IV emission norm and also the first scooter to feature AHO (automatic headlamp on) feature which will be soon a compulsory safety feature for all new two-wheelers that will come into effect from April 1, 2017. The Japanese two-wheeler giant has also endowed the new 125cc scooter with LED pilot lamps that have been positioned above the turn indicators and integrated into the apron.

The new Honda Activa 125 also features mobile charger option which is a first for any Honda scooter and it also gets retractable front hook. Also, the new Honda Activa 125 will now be available with a mid-variant of alloy-wheel and drum brake setup. It is powered by a 125cc motor with Honda Eco Technology (HET) engine producing 8.5PS at 6,500rpm and 10.54Nm of peak torque which has risen marginally in comparison to the older scooter. Frame, suspension and braking hardware has been left untouched on the updated model. The Honda Activa 125 continues to dominate the 125cc scooter segment in India and has registered sales of over 6 lakh units since its debut few years back. It competes against the Suzuki Access 125 and the Mahindra Gusto 125. The all new Activa 125 now comes in 5 is offered in five colour options - Mat Crust Metallic is the new addition apart from Pearl Amazing White, Midnight Blue Metallic, Black and Rebel Red Metallic.