The Morlaco Is A 3D-printed Motorcycle With A 1000cc Inline-four Engine!

The production version is expected to be unveiled soon 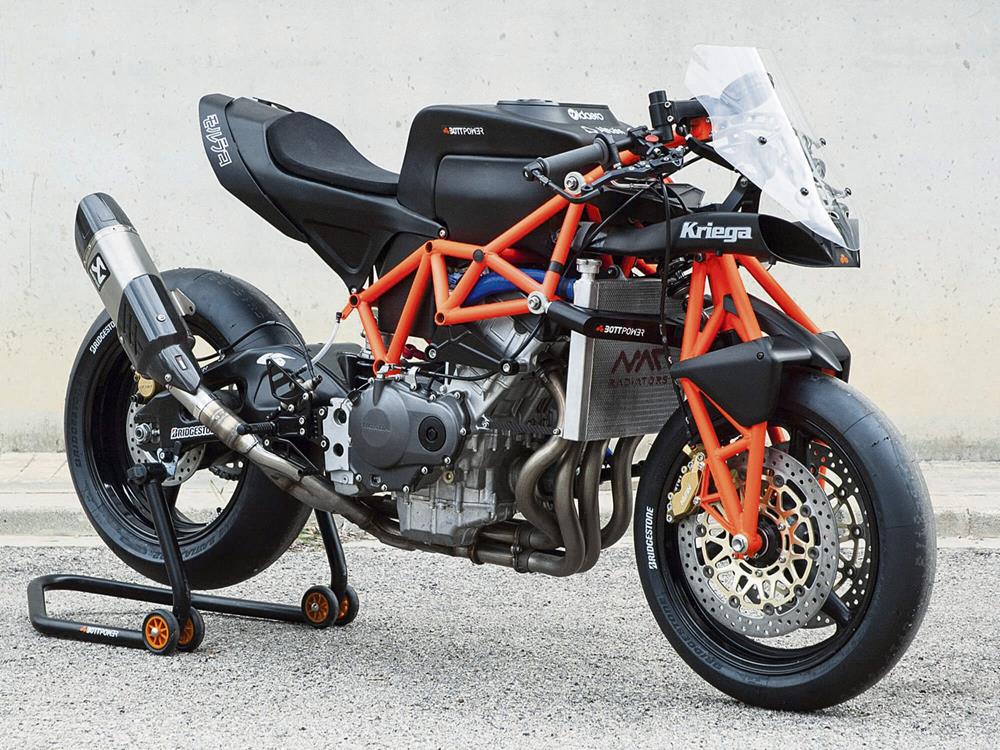 Thought carbon fibre and titanium parts were exotic? Well not anymore. 3D printing is the latest fad that’s been taking over the world of automobiles. While we might not see this technology being used in a full-blown production-spec motorcycle any time soon, custom bike makers are already using this technology for their projects. One such project is this, the Morlaco by Valencia-based Bottpower.

There’s still a ton of work to be done before the chaps at Bottpower unveil the final version. But this prototype showcases how far the brand has gone when it comes to 3D printing. The tank, airbox, airbox intakes, subframe and the front fender are all 3D printed from plastic (polyamide). However, the technicians will add layers of carbon fibre in the later stages to increase its structural integrity.

3D printing allows brands to design and manufacture intricate mechanical parts, helping them save weight. Another example of this is LA-based Czinger that has used 3D printing to such an extent that the 21C hypercar has a power-to-weight ratio of 1:1!

The engine in the Morlaco, though, is made using traditional manufacturing methods. However, it’s not a custom motor; it is the same 1000cc, inline-four engine that powers the new Honda CBR1000RR-R. While the Morlaco’s power and torque figures are yet to be revealed, we know that the CBR makes 217.5PS at 14,500rpm and 113Nm at 12,500rpm. You can read all about the new CBR1000RR-R here.

When will we get to see the Morlaco in the flesh? Well, the company says that the final version of the motorcycle will be unveiled in a few months. So stay tuned for more details.