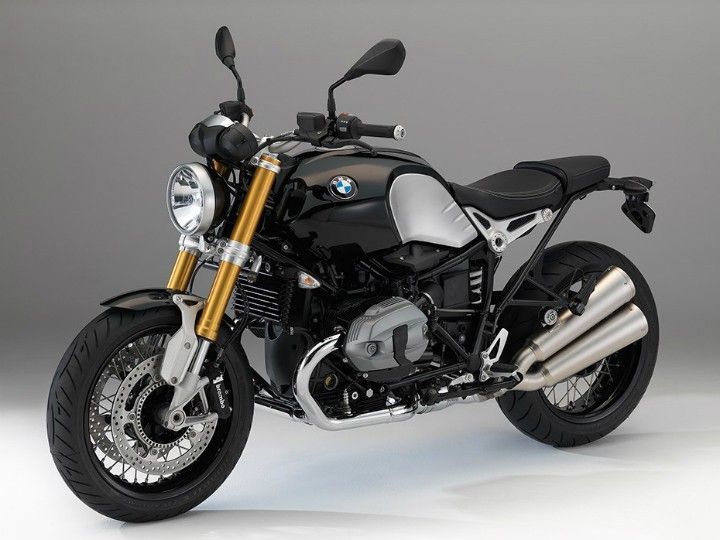 Good news for Heritage enthusiasts, as BMW has revealed plans of building three new motorcycles based on the R nineT. Along with the existing range BMW will now be maintaining a separate Heritage range. Stephan Schaller, the boss of BMW Motorrad, confirmed to MCN that three bikes will be showcased at the Milan motorcycle show in November this year. Although the exact names and specifications will not be out before the launch the new range is predicted to compliment the R nineT and Scrambler.

The first variant of these three is the base model of the R nineT. This bike will have more customization options compared to its current iteration. It is meant as a blank canvas for those who want to customize it according to their choice. The base R nineT will be an attractive deal with an affordable price of Rs 8.2 lakh.

The next motorcycle is the R80G/S Dakar which is among the most popular bikes from BMW Motorrad. The 1170cc boxer-twin engine will produce 111 PS of power, tuned to be even more reliable and versatile. Historically, it was the first large displacement multisport bike in the market and giving it a tribute will pleasantly satisfy the market demands. We can expect an off-road special bike based on the ethos of the R80G/S soon. So expect long travel suspension, spoke wheels, bash plates, and revised riding posture to better suit its purpose.

As for the third variant, it will be a half-faired sports tourer based on the R nineT. The HP2 Sport that got discontinued few years back was the last such model in BMW’s portfolio. Given the fact that semi-faired sports tourers are doing good numbers in Europe, BMW also plans to tap into this lucrative segment with the new motorcycle.

BMW will also be riding in the G310R in the Indian market by October 2016. Built with German design and engineering, this bike will be manufactured at TVS Motor’s Hosur facility and is the first BMW motorcycle to be manufactured in India. BMW Motorrad is also working on setting up official dealerships in India which are expected to be operational in Mumbai, Chennai, Kolkata, Delhi and Bangalore. With the G310R and the above mentioned bikes, they will offer a good package for BMW India. The three heritage bikes are expected to be launched by mid-2017 in the Indian market.