The V15 has been quite popular and, if the reports are true, one bike will be added to the 'V' lineup by November this year 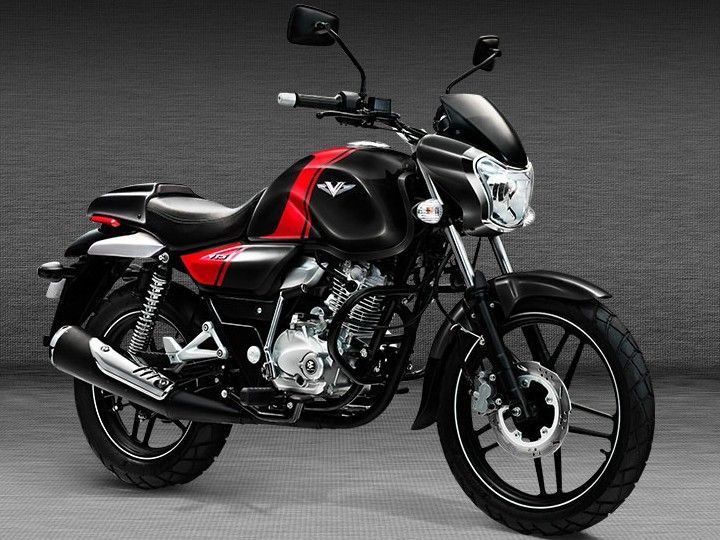 The V15 has been a successful product for Pune-based two-wheeler maker Bajaj Auto. Rather, it has been so successful that if reports are to be believed, Bajaj is looking to expand the lineup. There were reports earlier that if the V15 was successful, Bajaj would add more products to this range. Maybe it wasn't just a rumour after all.

Reports suggest that Bajaj is hard at work on V20 and V40 models as it stands to gain from the expanded lineup of commuter motorcycles under the V lineup. These bikes will reportedly be based on the V15, and the first of these bikes will be launched by November this year. A second motorcycle will follow after a gap of six months, if the reports are true. However, there is no word on the engine capacity of these bikes, even if they are being developed right now. That notwithstanding, Bajaj may look at using scrap metal from INS Vikrant for these motorcycles too.

The first ‘V’ motorcycle, the V15 garnered positive response from users across India. It has been made in part from the metal of the dismantled INS Vikrant, India's first aircraft carrier. There is a 149.5cc single-cylinder air-cooled engine doing duties on the V15, and it puts down maximum power of 12PS at 7,500rpm, and 13Nm of torque at 5,500rpm. The V15 is 2,044mm long, 780mm wide and 1,070mm high. It has a wheelbase of 1,315mm. With kerb weight of 136kg, the Bajaj V15 has been priced at Rs 62,000 (ex-showroom Delhi). The V15 is available in Ebony Black and Pearl White paint schemes. Recently, Bajaj also launched the Heroic Red colour of the V15.