After Harley-Davidson, Is Indian Motorcycles Considering A Move Overseas Too? 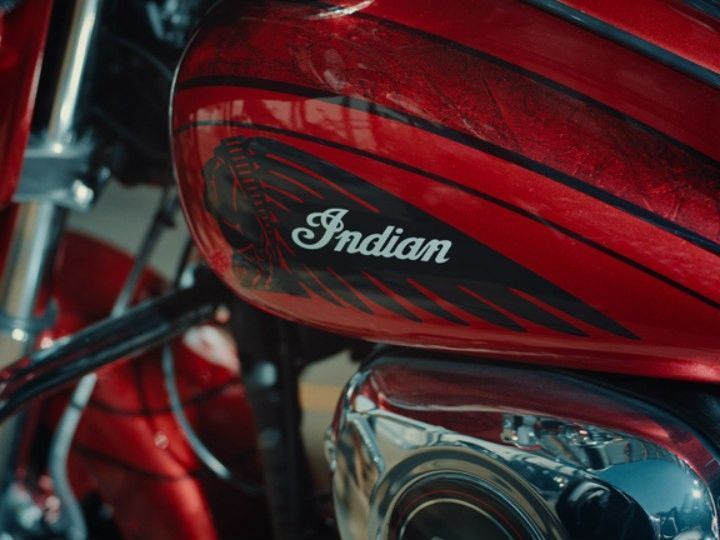 It's turning out to be a bad week for Donald Trump. Just days after Harley-Davidson announced that it'll be shifting some of its production overseas, fellow old-school cruiser manufacturer, Indian Motorcycles, has announced that it too is considering moving production to Europe, possibly Poland.

According to reports, the bike manufacturer’s parent company, Polaris Industries, is considering a move from Iowa to Poland because of the retaliatory tariffs imposed by the European Union on products made in the United States and shipped to Europe. According to the new regulations, all motorcycles with an engine capacity above 500cc will now attract a 25 per cent import duty. Considering the fact that Indian's entry-level motorcycle, the Scout Sixty, packs a 999cc V-twin motor, you might see where the problem lies.

In a statement, the company said, “Polaris has been supportive of the administration’s pro-growth agenda, such as tax and regulatory reform that promote a robust economy and global competitiveness for all US manufacturers. However, the escalating trade war has the potential to erase the benefits Polaris received and the recent EU retaliatory tariffs have required us to expend time, energy and resources to evaluate mitigation plans, including the possibility of moving production of the Indian motorcycles that are destined for Europe from Iowa to our facility in Poland.”

“The growing impact of this trade war is increasing the costs for our vehicles,” the statement went on to say. “We continue to examine various options for managing these cost increases from both the tariffs and the domestic materials pricing.”

The new tariffs are expected to cost the company around $15 million this year. Harley-Davidson too faced a similar predicament, forcing it to shift production to overseas markets. If Indian Motorcycles moves its production to Poland, expect the company to shut down one of its eight manufacturing facilities in the United States.