Go Ahead And Book The 2021 Tata Safari SUV NOW

Apart from a slightly different exterior design, the SUV will get unique colours for differentiation 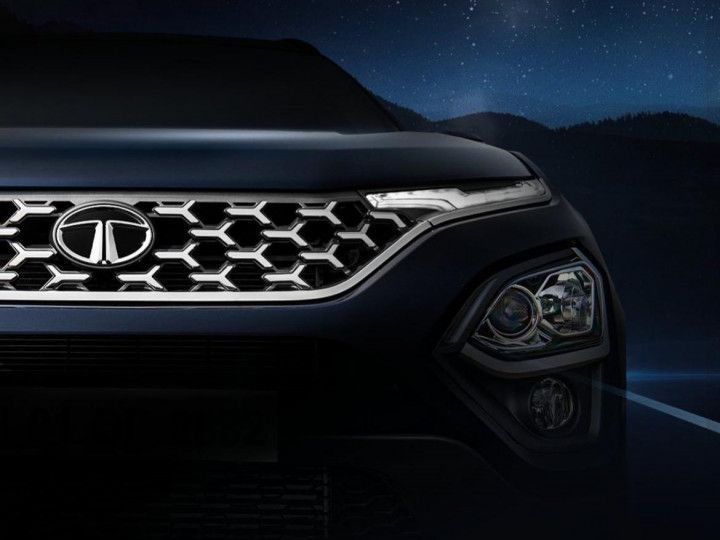 Pre-launch bookings for the new Tata Safari, set to be unveiled on January 26, have unofficially commenced at select dealerships for a token amount of Rs 51,000. The Safari, which is essentially a 7-seater derivative of the Harrier, will get unique colours such as dark blue and light blue as seen at Auto Expo 2020.

Colours such as red, grey, and white will be similar to the Harrier, though. What also remains similar to the five-seat SUV is the 170PS FCA-sourced 2.0-litre engine that drives its front wheels via a 6-speed manual transmission or 6-speed torque converter automatic. Both models could get a 1.5-litre turbo-petrol engine in the future.

The Safari’s design has a few differentiating factors when compared to its five-seater sibling. For starters, the grille is finished in silver and comes with a tri-arrow design. The silhouette and rear-end are also different. It comes with a stepped roof to scoop out headroom for third row occupants like the original Safari.

While the dashboard layout is similar to the Harrier, it comes with a two-tone black-creme colour scheme. Not only does it look premium, but it also makes the cabin airier. The Safari will be offered with two seating layouts: a 6-seater with captain seats and a 7-seater with bench seats. It could get a few features over the Harrier such as an electronic parking brake, powered tailgate, and connected car tech.

Prices for the Safari will be revealed in the coming weeks and we expect it to hover between Rs 14 lakh and Rs 21 lakh (ex-showroom). It will lock horns with the MG Hector Plus, existing Mahindra XUV500, and the upcoming 2021 XUV500. It could be an alternative to the Toyota Innova Crysta.