The Fabia could return to India by the end of 2022 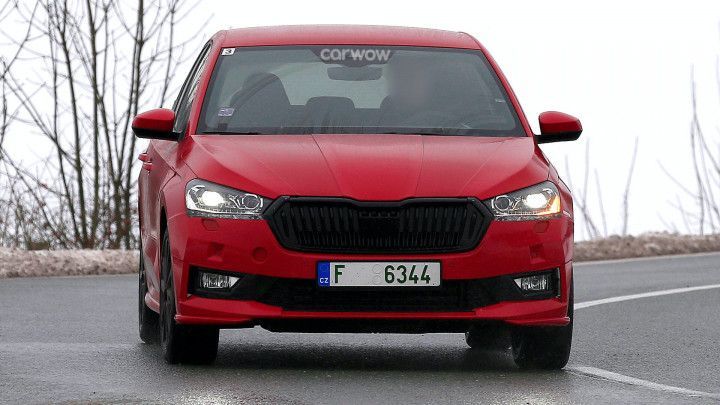 Most of you will remember the Skoda Fabia, a capable hatchback but one that couldn’t set the sales chart on fire due to the premium price. Skoda pulled the plug then and announced it would not launch its successor -- the outgoing third-gen model -- in Europe. Now, the carmaker has begun testing the fourth-gen model. It could come to India in 2022, as hinted by the company on the sidelines of the Auto Expo 2020.

First, let’s delve into the technical aspects. The VW Group is working on a heavily localised version of its smallest modular platform, the MQB-A0, which the Fabia will be based on. Using this platform -- called the MQB-A0-IN -- could help Skoda price the Fabia competitively. In such a case, the company would choose to power the Fabia with the locally manufactured 1.0-litre TSI turbo petrol engine (the one that spurs the Rapid).

On the exterior, the new Fabia will have an evolved design compared to its predecessor. The mule is wrapped in the third-gen model’s suit, revealing little of its design. We expect the typical Skoda elements like the butterfly grille and C-shaped LED tail lamps to be retained. It could be larger than the existing model, and that should result in better cabin space.

The Fabia's interiors are yet to be seen, but the basic cabin design could be in keeping with that in international models like the Scala and Octavia. We expect the cabin to be practical, with plenty of storage space.

The Skoda Fabia is expected to be launched in India in 2022, along with the new Polo. It will rival the Hyundai i20, Tata Altroz, Honda Jazz, and the Maruti Suzuki Baleno. Currently, Skoda is working on the 2021-launch of its made-in-India SUV, the Kushaq. We should also see the Octavia and Kodiaq TSI getting introduced this year.