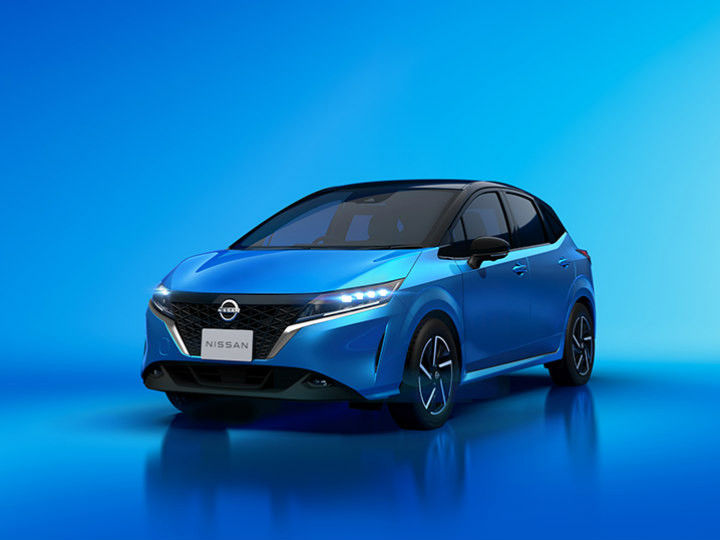 A few years ago, Nissan had hinted at the potential introduction of its e-Power hybrid powertrains in India when it was testing the Note e-Power in the country. But since then, nothing much has come of it. That said, the recently revealed third-generation Note revives hopes of the e-Power tech making it to Nissan models in the country.

The crux of the new Note is under the hood. It is powered by the second-generation Nissan e-Power hybrid powertrain which consists of a combination of an electric motor and a combustion engine that doesn’t provide drive to the wheels directly. Instead, it acts as a generator to power the front-mounted electric motor and lithium-ion battery.

The combustion engine, in question, is an 82PS/103Nm 1.2-litre petrol mill whereas the electric motor pushes out 116PS/280Nm. Nissan claims a WLTC fuel efficiency of 29.5kmpl (city), 32.6kmpl (suburbs) and 27.6kmpl (highway) While it is currently offered in front-wheel drive, a four-wheel-drive variant will also be introduced. And the best part? It’ll be a pure electric model with dual electric motors giving power to the front and rear axles.

The next-gen Nissan Note will go on sale in Japan on December 23. It will be offered in three variants and 13 body shades. While India is unlikely to receive the Note, its e-Power powertrains could make way to future Nissan models such as the Kicks SUV which already has e-Power. It also could be Nissan’s way of going electric in India, rather than pushing out a new all-electric model.