The Polo BS6 is offered with two petrol engines: a 1.0-litre MPI and 1.0-litre TSI motor 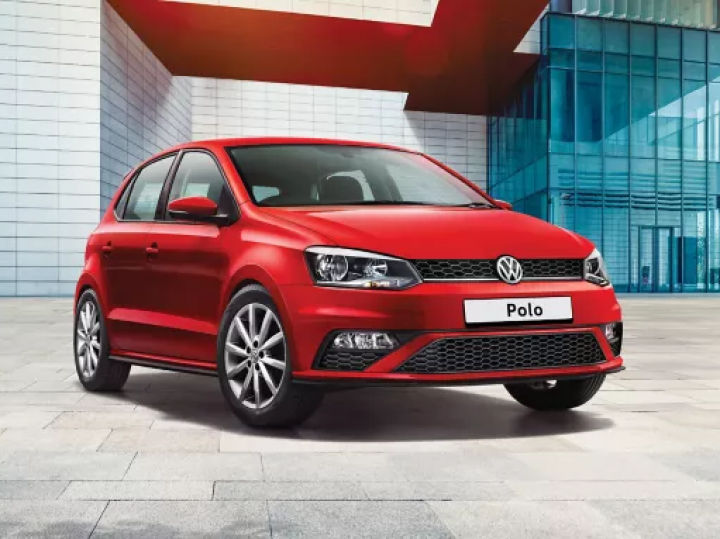 Volkswagen India had launched the BS6-compliant Polo back in March 2020. Back then, the German carmaker had only reported the price range of the Polo. Now, the manufacturer has updated the detailed variant-wise prices of the Polo BS6 on its official website. Here’s the detailed price list:

Surprisingly, the BS6-compliant Polo is cheaper than its predecessor. The standard MPI variant is cheaper at Rs 1,000 while the Polo GT is Rs 18,000 cheaper than before. The latter’s huge price cut could be due to the fact that the automatic variants of the Polo now utilise a 6-speed torque converter rather than the advanced 7-speed DSG in its BS4 predecessor. Speaking of which, VW has also introduced the turbo petrol-automatic powertrain in the lower Highline Plus model for more appeal.

The BS6-compliant Polo is offered with two petrol engine options: a 1.0-litre MPI and 1.0-litre TSI. The MPI unit develops 76PS and 95Nm while the TSI engine develops 110PS and 175Nm. While the Polo MPI can be had with a 5-speed manual gearbox, the TSI motor, on the other hand, is offered with either a 6-speed manual or a 6-speed automatic. In terms of fuel efficiency, the Polo MPI has a claimed figure of 17.75kmpl while TSI motor returns 18.24kmpl.