Can the new Yamaha FZ keep up with its rivals from Bajaj and Yamaha? We take a look at the numbers to find out 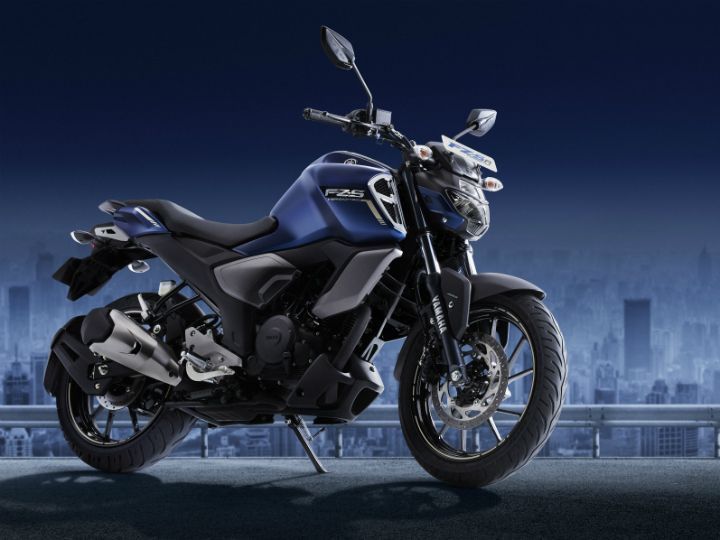 Early this year, Yamaha unveiled the 2019 FZ and the FZ-S Version 3.0. However, this update was limited to a few design changes and not much else. So can the two bikes with their now-dated internals keep up with its rivals from Bajaj and Honda? We’ve finally got our hands on the new FZ-S V3.0 to find out just that.

The 2019 Yamaha FZ-S V3.0 is at a disadvantage in terms of outright displacement and power, and it shows. Both the Bajaj Pulsar NS 160 and the Honda CB Hornet 160R are marginally quicker than the FZ in sprint from zero to 60kmph. But the performance gap becomes even more visible in the run towards 100kmph as the FZ-S is almost four seconds slower than the other two! It is, in fact, the slowest motorcycles that we’ve tested to reach 100kmph in its segment.

This is where the Pulsar NS160 comes into its element as a slick city commuter. It manages better roll-on times than both the Hornet and the FZ between 30-70kmph. Surprisingly, both the FZ and the Hornet are closely matched here. However, this might be due to the tall-gearing on the Honda. When it comes to 40-80kmph run, it is the same story again, thus proving the Pulsar’s superior engine flexibility.

All three motorcycles get single-channel ABS as standard. However, the Hornet 160 gets a bigger front disc (276mm) and a chunkier set of tyres. This helps it come to a halt quicker than the other two. It also helps that the CB Hornet is pretty light on its feet at 140kg (kerb) when compared to the Pulsar NS 160, which weighs 145kg (kerb).

The Yamaha FZ is the only model of the trio to come equipped with fuel injection. So it isn’t surprising that it is also the most frugal of the lot. The more advanced fuelling system should also help the Yamaha comply with upcoming emission norms easily.