Both receive a host of mechanical and cosmetic changes 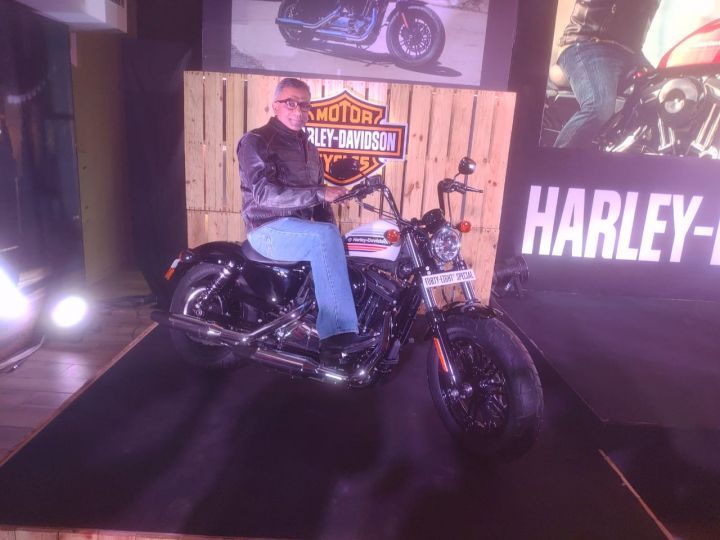 Harley-Davidson has launched the 2019 Forty-Eight Special and Street Glide Special in India. The Forty-Eight Special has seen a  hike of Rs 40,000 over the standard model at Rs 10.98 lakh. On the other hand, prices for the Street Glide Special remains unchanged at Rs 30.53 lakh (both, ex-showroom India). Bookings of the motorcycles have already commenced at all Harley showrooms in the country, and deliveries are expected to start within this week.

The Forty-Eight Special replaces the standard Forty-Eight sold here. It gets the same sportster look with fat wheels, a peanut tank and a massive V-twin engine in the middle. What's different here are the "tallboy" handlebars and new graphics on the fuel tank. Other than that, the motorcycle remains unchanged mechanically and cosmetically. Powering it is a 1202cc V-Twin, air-cooled motor, churning out 97Nm of torque at 3,500rpm.

We rode the bike last year and you can read about it in the link below. Also Read: Harley-Davidson Iron 1200 and Forty-Eight Special: First Ride Review

The Street Glide Special, on the other hand, is more of a laidback tourer with saddlebags on either side and a big windscreen at the front. It now gets the new Milwaukee-Eight 114 engine. This 1,868cc V-twin motor makes a whopping 163Nm of torque (up by 13Nm) at 3,000rpm. In addition to the new engine, it now gets Talon alloy wheels, blacked-out components and a new Boom Box GTS touchscreen infotainment system.