Expected to carry a sticker price of Rs 1.99 crore (ex-showroom), the 2017 Nissan GT-R is now more powerful with updated styling 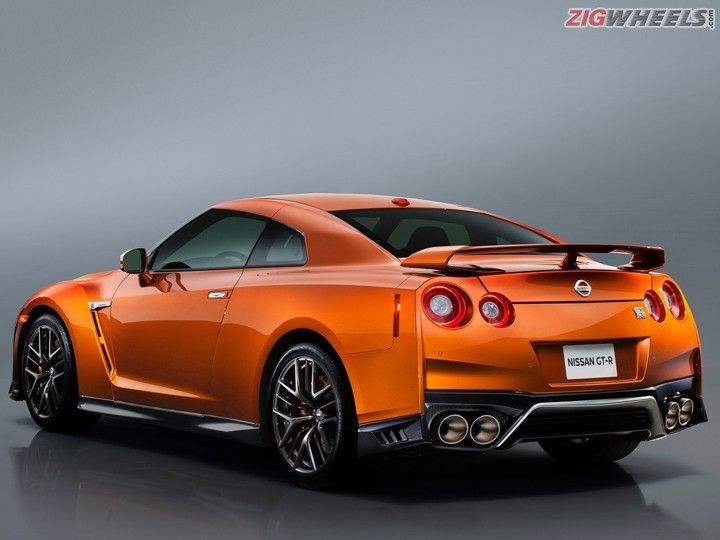 Nissan had showcased the 2017 GT-R, popularly known as the ‘Godzilla’ at the 2016 Auto Expo in Delhi. While it was confirmed that the GT-R will be making its way to Indian shores soon, it had several enthusiasts eagerly waiting for the supercar to be officially launched in the country. Now, the wait is finally over as Nissan will be officially launching the car on November 9. The Japanese manufacturer has already started accepting pre-bookings for the supercar from last month which was followed by a recent showcasing of the ‘Godzilla’ to its potential customers. Imported as a CBU model, the supercar is expected to be launched at a starting price of Rs 1.99 crore (ex-showroom).

For the 2017 edition, the most notable upgrade that Nissan has carried out, on the GT-R, is with the chassis and suspension. Nissan claims that with the new upgrades, the 2017 model is capable of carrying more cornering speeds and now boasts of improved handling. Nissan has also pumped up the performance figures of the supercar that is powered by the 3.8-litre V6 twin-turbocharged motor. The engine now produces 565PS and 633Nm as compared to the 553PS and 628Nm from the previous version. The high-performance engine comes mated to a 6-speed, dual-clutch transmission that is capable of propelling the ‘Godzilla’ from 0-100 in just 3 seconds.

Apart from the mechanical changes, the 2017 GT-R also receives cosmetic changes to further improve the aerodynamics of the supercar. It gets a re-sculpted hood, new bumper design, a V-motion grille and updated headlamp units with additional Daytime Running Light (DRL) setup. At the rear, the new GT-R continues to sport the signature round tail lamps, however, the lower section of the car features a silver-finish diffuser with air vents on the sides. The design update is completed with the use of stylish Y-spoke alloy wheels.

For the interiors, Nissan has updated the upholstery with more comfortable seats. The dashboard is now leather wrapped with a new centre console sporting an 8-inch infotainment unit. The steering wheel has been redesigned and now features paddle shifters directly mounted on it as opposed to the steering column in the previous version.