The new Hero Glamour gets cosmetic updates and an all-new engine. The fuel injected version retails for Rs 70,280 while the base carburettor carries a price tag of Rs 59,430 (prices are ex-showroom Delhi) 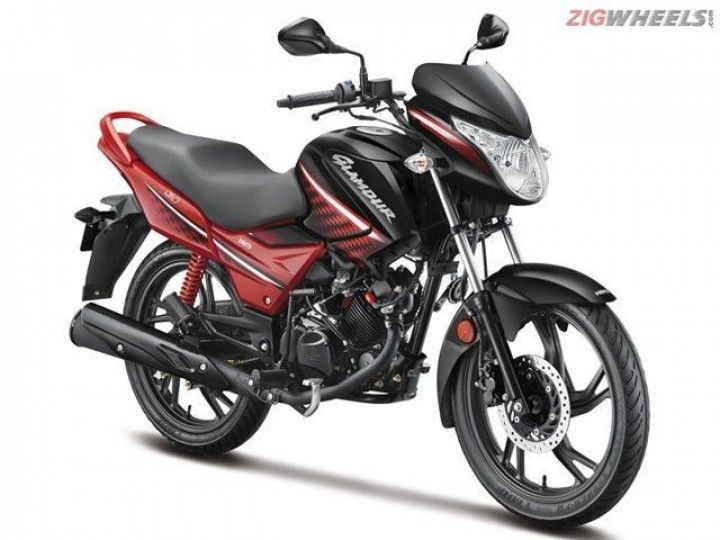 Hero MotoCorp has launched the new Glamour Fi at Rs 70,280 (ex-showroom Delhi). The carburetted version of the Hero Glamour has been priced at Rs 59,430 for the drum variant while the disc brake variant retails for Rs 61,430 (both prices are ex-showroom, Delhi). The Hero Glamour has been among the most successful motorcycles for the country’s largest two-wheeler manufacturer. The 2017 Hero Glamour has received both cosmetic and mechanical updates. It has been designed and engineered indigenously at Hero’s Centre for Innovation and Technology in Jaipur. It also holds the distinction of being the first Hero MotoCorp motorcycle to make its debut outside India as it was officially unveiled in Argentina earlier this year. Also Read - 2017 Hero Glamour Review

Hero bikes aren’t renowned for their styling, but with the new Glamour, it has taken a step in the right direction. It looks sleeker and sportier than its predecessor and the design highlight has to be the sharper-looking headlamp unit. The fuel tank features muscular contours and the chunky side and tail panels endows the bike with visual mass. The bike features a semi-digital instrument console and a good looking LED tail lamp. Also Read - Top Five Updates In The 2017 Hero Glamour 125

The major talking point of the new Glamour is the indigenously developed 125cc motor. The new Torque On Demand (TOD) engine is BS-IV compliant and will be available with both carburettor and fuel injection options similar to its predecessor. The 125cc engine makes 11.5 PS of power, which is a gain of 27 per cent in comparison to the older motor and 11Nm of peak torque at 6500rpm. Hero claims 62kmpl mileage figure for the Glamour Fi and it also features i3S (start-stop) system. The 2017 Hero Glamour Fi competes against the Honda CB Shine SP which is  priced at Rs 65,650 for the CBS variant.