Honda has commenced the advertising and marketing campaign of its upcoming commuter motorcycle that is set to replace the CB Twister. 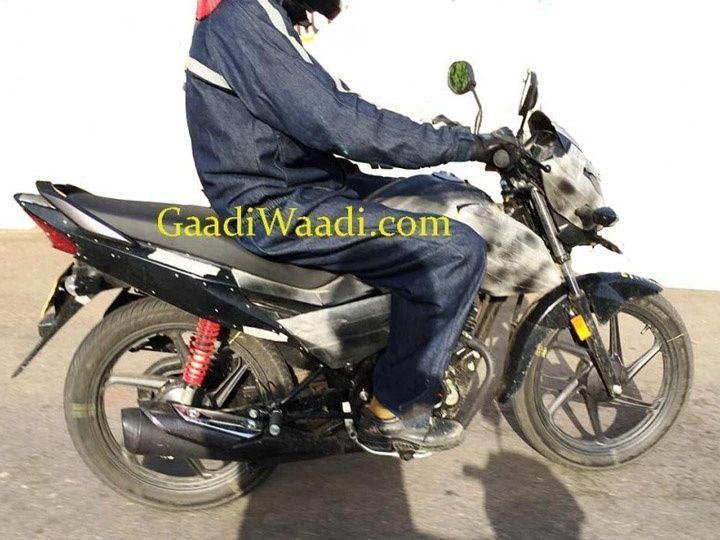 Earlier this year, Honda announced their plans of launching 15 new products in 2015. As part of this strategy and as a replacement to its existing Twister, Honda is getting ready to launch the new Livo. Our friends in the media spotted a test mule of the Livo last month and now teaser images and posters of the upcoming commuter motorcycle have once again surfaced. These teaser images and posters have been placed at dealerships in preparation for its launch on 10 July.

In the looks department, the Livo seems to have borrowed a lot of its design elements from the Unicorn 160. It features a bikini fairing, tank shrouds that flaunt the 3D Honda emblem, six-spoke alloy wheels, and a Dream series like tail lamp. The Livo will also share the rear suspension, bumpers and switchgear from the Dream series of motorcycles.

At the heart of things, the Honda Livo will come with the same 110cc engine that currently does duty on the Twister. But it is safe to assume that it will be tuned differently for enhanced refinement and improved efficiency. Talking about efficiency, Honda will bring in the HET technology into the Livo as well. Considering the Livo will replace the CB Twister, Honda Motorcycle and Scooter India is expected to launch this at around Rs 53,000 as well. The Honda Livo will be launched later this month on 10 July.