The selection round will take place from December 17-18, 2016, at the Indi Karting Track in Pune 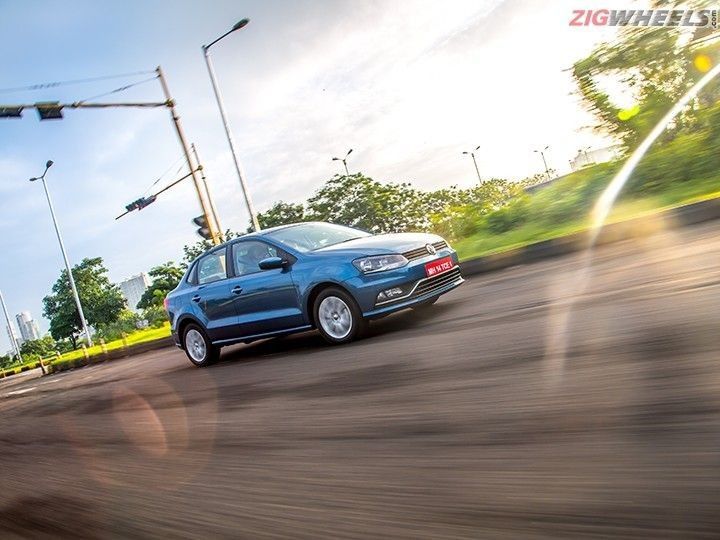 Volkswagen Motorsport India has begun the registration process for the Drivers' Selection round of the Volkswagen Ameo Cup in 2017. To be hosted as part of the MMSC-FMSCI Indian National Racing Championship, the Volkswagen Ameo Cup 2017 is expected to go across all the racetracks in India, namely, the Madras Motor Race Track near Chennai, Kari Motor Speedway near Coimbatore and India’s only F1 circuit, the Buddh International Circuit in Greater Noida.

The format of the Volkswagen Ameo Cup will remain the same as the Vento Cup 2016 series. Overall, the Vento Cup in 2016 saw participation from 18 drivers from across the country and ended in early October, making way for the brand new Volkswagen Ameo Cup 2017 season. The drivers applying for the 2017 season will be put to test in the special Drivers' Selection round at the Indi Karting Track in Pune (formerly known as Downtown Racing Track) on December 17 and 18, 2016.

Sirish Vissa, Head of Volkswagen Motorsport India, said, "Since we first introduced Motorsport in India in 2010, we have had the good fortune to see the landscape evolve by leaps and bounds, not just from a talent point of view but also in terms of the ecosystem that supports it. As we begin to prepare for the next season, we have more than one reason to be excited with the change from the Vento to the Ameo and are looking forward to the same."

The Volkswagen Ameo Cup grid will have 20 equally prepared machines and 10 races scheduled for the season. All interested and budding racers can fill out the registration form available at http://volkswagen-motorsport.in/racing-driver-registration.aspx and follow the application process given on the website to be eligible for the evaluation process.