The 6-speed dual-clutch automatic is offered in five variants and comes with the 86PS 1.2-litre naturally aspirated petrol engine 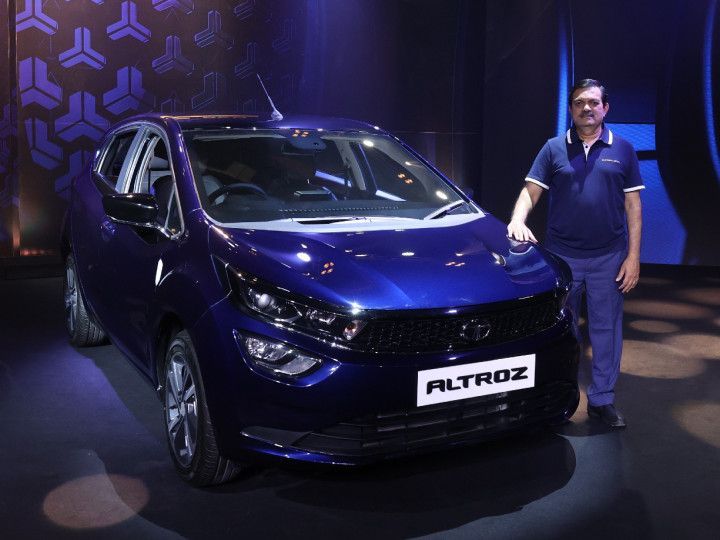 Tata Motors has launched the automatic variants of the Altroz from Rs 8.1 lakh. The dual-clutch automatic transmission, paired with the standard 1.2-litre petrol engine, will be offered in five trims: XMA+, XTA, XZA, XZA (O) and XZA+. Plus, the gearbox will be provided in the all-black Dark Edition in the XTA and XZA+, taking the total variant count to seven.

As you can see above, the Altroz DCT commands a premium of Rs 1.07 lakh over the manual transmission.

The newly introduced transmission – to be sold alongside the standard 5-speed manual – is a 6-speed dual-clutch automatic, paired with the 86PS 1.2-litre naturally aspirated three-pot petrol motor. The ‘box is a wet clutch unit, allowing it to stay cooler than a dry clutch. It’s also claimed to have lesser moving components. There’s an Auto Park feature as well, which, well,  automatically shifts the vehicle to ‘Park’ if the driver forgets to select it while getting out of the car.

Tata has taken this opportunity to introduce the new Opel Blue colour in the Altroz. It will be the latest addition to the existing shades: Downtown Red, Arcade Grey, Avenue White, Harbour Blue, and Cosmo Black (Dark Edition).

No changes have been made to the hatchback’s design or features. Our first drive review of the Altroz will get you up to speed:

The introduction of the dual-clutch transmission should significantly improve the Altroz’s appeal as it did not have an automatic transmission up until now. It locks horns with the Hyundai i20 CVT/DCT, Maruti Suzuki Baleno/Toyota Glanza AMT, and the Honda Jazz CVT.