Well, we find out by taking a real-world litmus test to bring you that answer 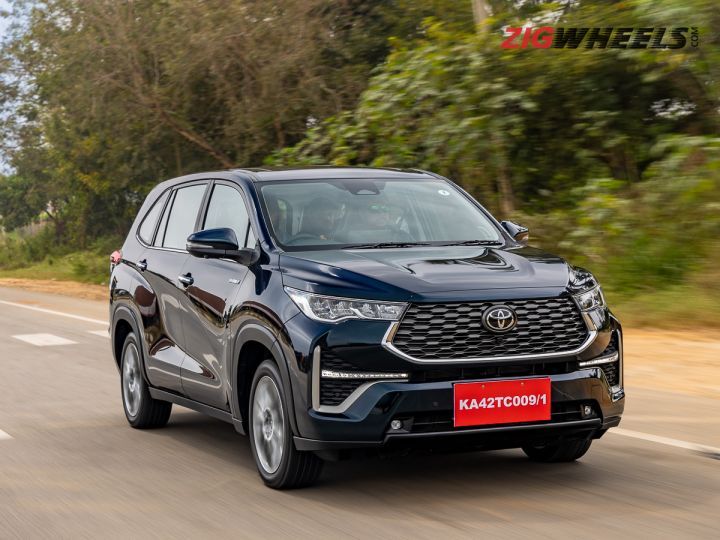 The Innova Hycross will be Toyota India’s next big launch for our market. Cutting straight to the chase, the carmaker says its third row is capable enough to carry three occupants, making the MPV a seven-seater / eight-seater depending on the variant you pick. It even has a proper three-point seat belt for the middle occupant. So in this report, we answer a very simple question: can the last row really occupy three people?

To find that out, we put our editor Ameya and Alan (both around 6 foot tall) and our DOP, Nikhil Rege (around 5.7 feet tall), in the last row. And despite what Toyota says, we found out that the last row is still best for two well sized adults. However, the third row is still wide enough to occupy kids and three slim-sized adults.

Our reel attached below will give you a much better real-world overview of what we are talking about:

Speaking of practicality, the third row has ample legroom and the seats are genuinely comfortable, meaning you can actually do long distances here. It also has amenities such as separate AC vents, cup holders on either side, and a charging port as well. With all three rows up, there is enough boot space for four small carry-on sized suitcases.

To know how Toyota’s newest MPV fares on other aspects, read our in-depth first drive review. Prices are likely to be announced at Auto Expo 2023, and we suspect they could range between Rs 20 lakh and Rs 30 lakh (ex-showroom). The Hycross is now an apt rival to the Kia Carnival, while being a more premium alternative to Kia Carens and Mahindra Marazzo. 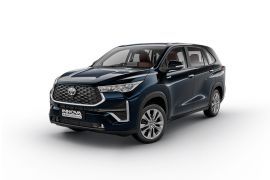 All Comparisons of Innova Hycross