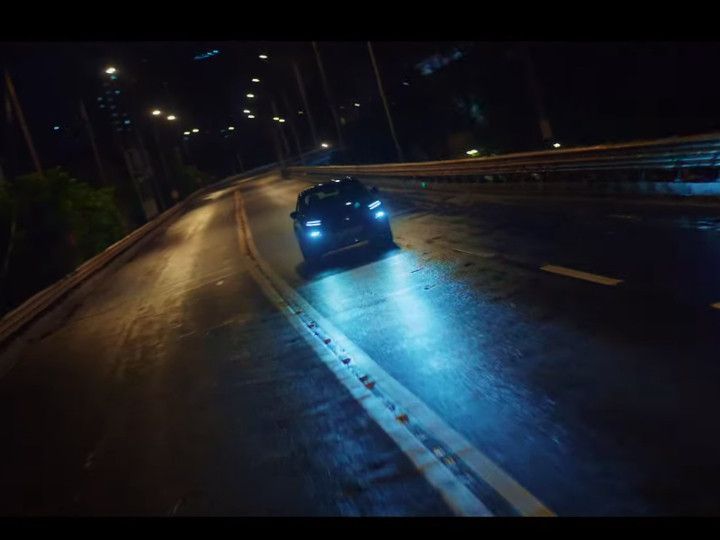 The Maruti Suzuki Grand Vitara, the carmaker’s upcoming Creta challenger, is all set to be unveiled on July 20. Pre-launch bookings are underway and you can reserve one for yourself for Rs 11,000. Now, a snippet from Maruti’s teaser has confirmed that the segment-exclusive all-wheel drive variant will be called ‘All Grip’, like its Toyota counterpart.

Internationally, Suzuki uses ‘All Grip’ moniker for its all-wheel drive models. The Grand Vitara will get the optional all-wheel drivetrain with the 102PS, 1.5-litre, mild-hybrid petrol engine paired with a 5-speed manual ‘box. It will also get various modes for off-road and on-road use that alter the powertrain settings depending on the mode you select.

Apart from that, the Grand Vitara can also be had with a 1.5-litre, strong-hybrid powertrain developed by Toyota. Take a look at the detailed specifications:

Today, a new teaser from Nexa has revealed the upcoming SUV’s connected LED tail lamps. We had already reported earlier that the Grand Vitara, which is Suzuki’s version of the Hyryder, will boast different styling touches for its unique identity. Another teaser earlier revealed its fascia, including its DRL design similar to the Baleno.

To know more about the upcoming Suzuki Grand Vitara, read this detailed report. Series production will commence in August, followed by a launch thereafter. Prices are likely to start from around Rs 9.5 lakh, putting it in contention with the Hyundai Creta, Kia Seltos, Skoda Kushaq, VW Taigun, MG Astor, and the upcoming Toyota Hyryder.