The past week’s hottest news covered in brief 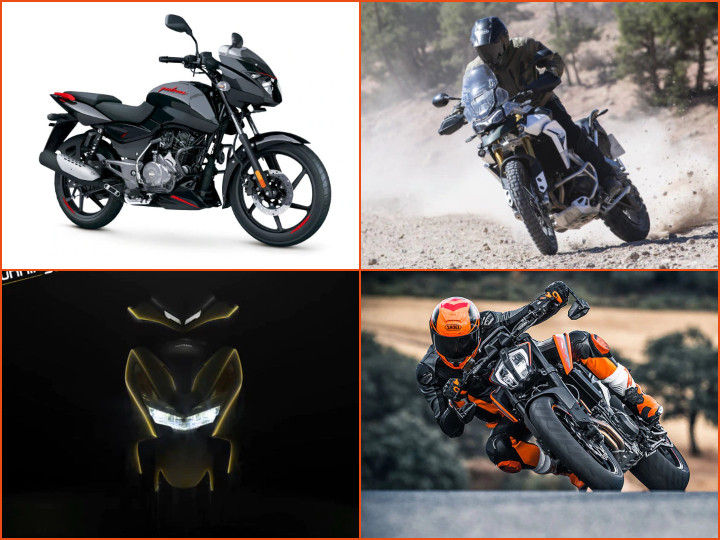 The past week saw a couple of high profile launches as well as a teaser of a new 125cc scooter. Another major development was the announcement of KTM’s new 500cc made-in India motorcycles. Here’s what went down in the last seven days:

While Bajaj did sell the Pulsar 125 BS6 split seat variant in a few states such as Andhra Pradesh, Bihar and Telangana, the 125cc motorcycle is now available across India. It comes in just one disc brake variant. Get prices and more details here.

The all-new and improved Triumph Tiger 900 has been launched here in three variants: GT, Rally and Rally Pro. Besides sharper looks, the Tiger is now more capable both in terms of performance and off-road ability. Read more about the new Tigers here.

Honda has teased the new Grazia BS6 on its social media channels. The new 125cc scooter gets updated bodywork and is expected to get the Activa 125’s all-new powerplant. Launch and feature details here.

The Ducati Hypermotard 950 RVE sits between the base Hypermotard 950 and top-spec Hypermotard 950 SP. It gets a special graffiti-styled livery as well as a feature update. Get launch timeline and price here. Ducati’s most powerful road-going motorcycle also went into production this past week. More on it here.

KTM has officially confirmed the launch timeline for its 500cc motorcycles. These motorcycles are being developed in India at Bajaj’s R&D facility and will get a 500cc parallel-twin motor. Find out which motorcycles will get the 500cc motor.