Vikram Kirloskar, The Man Who Brought Toyota To India, No More

The automotive executive, who played a key role in shaping the Japanese giant’s business in India, was 64 years old 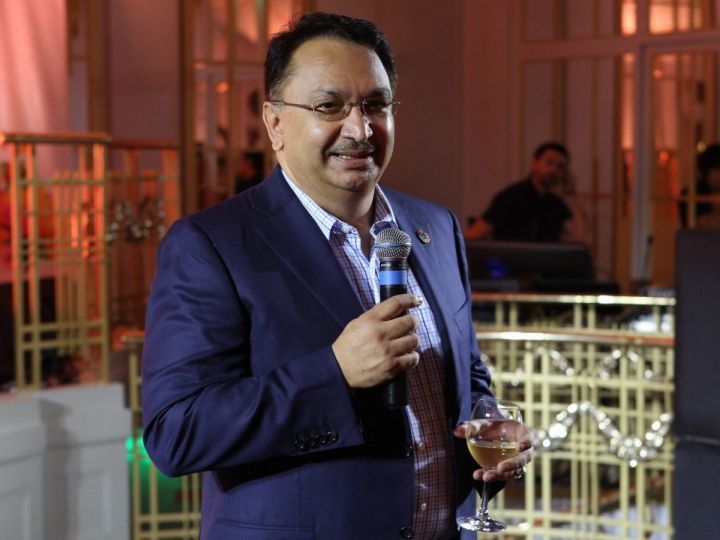 We bring forth saddening news. The vice chairman of Toyota Kirloskar Motor (TKM), the Japanese carmaker’s Indian arm, has passed away suddenly due to cardiac arrest. Vikram S Kirloskar was a key influence in bringing Toyota Motor Corporation to India and had been in the executive role for over 25 years. He was 64 years old at the time of his passing.

Vikram Kirloskar did his schooling at Lawrence School, Lovedale in Ooty and was a Massachusetts Institute of Technology (MIT) graduate. He was involved in the operations of multiple Kirloskar Group companies in India. In 1997, he played an important role in Kirloskar Group’s joint venture with Toyota Motor Corporation which marked the Japanese carmaker’s foray into India.

Toyota came up with its first car, the Qualis, in 2000, after which the carmaker has never looked back. It currently sells the Toyota Hilux pickup, Camry sedan, Hyryder compact SUV, Fortuner SUV and Vellfire MPV in India, alongside the Maruti Suzuki-derived Glanza hatchback. Recently, the carmaker also introduced the next-generation model of the Innova MPV, called the Innova Hycross.

It was at the Innova Hycross’s unveiling that we last saw Vikram Kirloskar. We at Zigwheels are deeply saddened by his demise and extend our deepest condolences to his family. He is survived by his wife Geetanjali Kirloskar, daughter Manasi Kirloskar and mother Mrinalini Kirloskar. His last rites will be conducted at Hebbal Crematorium in Bengaluru today, November 30, 2022, at 1 pm.